Home News Serie A set to resume on June 20

Serie A set to resume on June 20 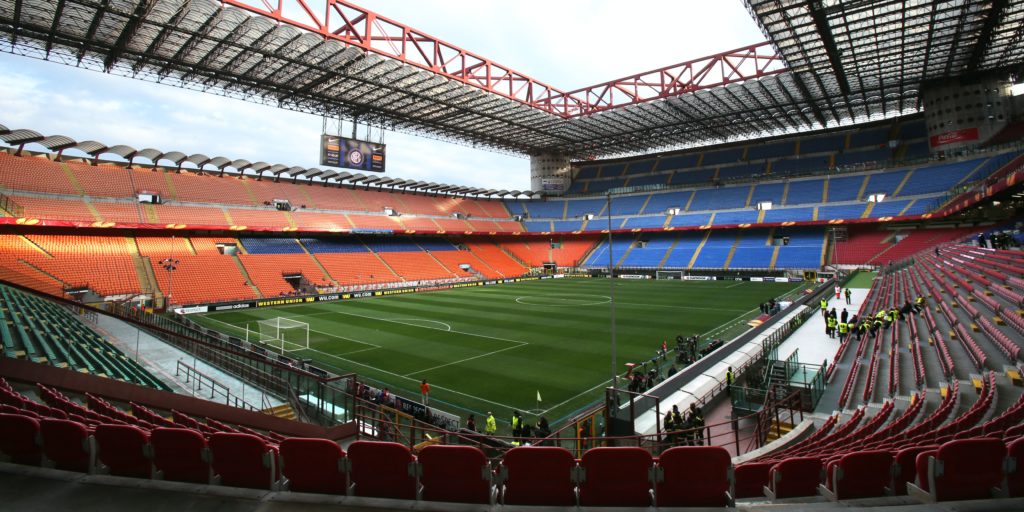 The Coppa Italia semi-finals are set to be played the week before.

Top-flight football has been given the go ahead to resume in Italy from June 20.

Italy’s Minister for Sport, Vincenzo Spadafora, said that Serie A would be allowed to restart following a conference call involving the league, the players’ association and the Italian Football Federation (FIGC).

The league has been shut down since March 9 and there are four matches outstanding from week 25 of the competition.

The Coppa Italia semi-finals are set to be played on June 13, if the Government grants permission with sporting events currently banned until June 14, with the hope that the competition can be completed before the league resumes a week later.

Spadafora said, as reported by Italy’s Rai Sport: “Serie A starts again on 20 June, my hope is that the Italian Cup can be played in the previous week.”

On the Coppa Italia, Spadafora added: “It would be a good sign because you could see three important matches in the clear on public television.”

Earlier this month the FIGC set a deadline of August 20 for the completion of the current season, and a September 1 start-date for the following campaign.

A statement read: “The FIGC has expressed its willingness to restart and complete the national professional competition by setting the last closing date for Serie A, B and C competitions to 20 August.

“Prior to the re-start of the competitive activity, it will be the responsibility of the federal council to determine the criteria for defining competitions where, due to Covid-19, the season should be suspended again.”

Spadafora is hopeful that the league will be played to a conclusion, but says a plan is in place should it be disrupted again.

He added: “In case the contagion curve should rise again, which we do not hope for, it should be suspended again but the FIGC has assured me that it has a plan B and a plan C or the play-offs and playouts or the crystallisation of the championships.”