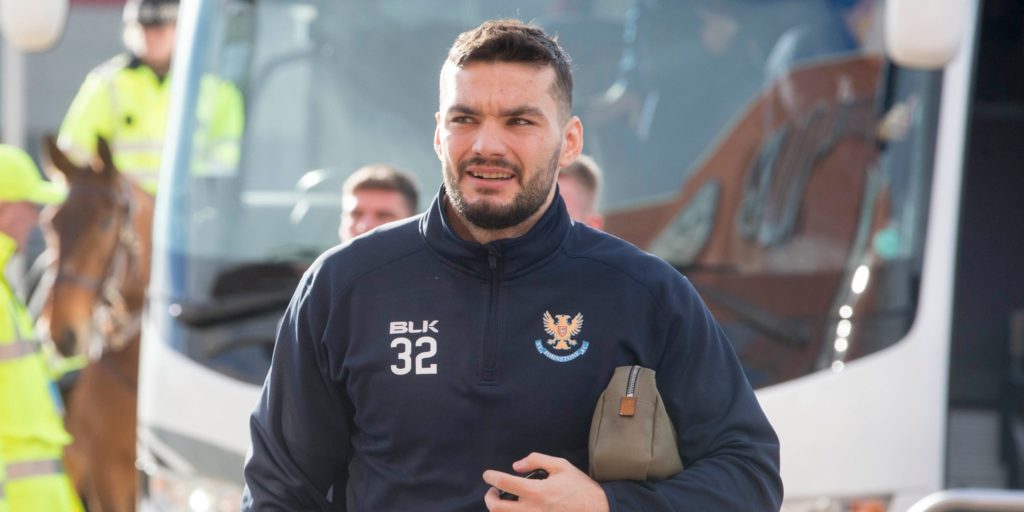 The forward joined the club in February.

Tony Watt has signed a new one-year deal at Motherwell.

The forward, who initially joined the club on a short-term deal in February, has committed for next season.

Watt, 26, scored two goals in six appearances, before the season was ended by the coronavirus pandemic.

“I’m really happy to be staying at Motherwell,” he told the club’s official site.

“The manager and the coaching staff have been outstanding with me since I came to the club.

“The manager gave me a real belief when I joined and helped me get my confidence. I’m ready to do anything to repay that and help the club.

“It’s a place where I feel at home. I really feel I can make a mark and I can’t wait to get started again.”