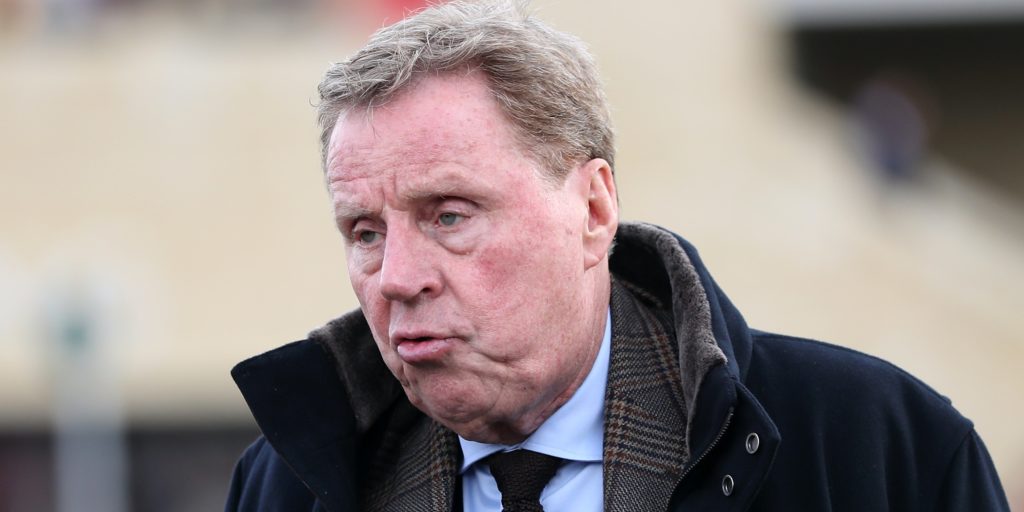 The former Tottenham boss was linked with a takeover of the Scottish League One side earlier this week.

Airdrie director of football Stuart Millar has revealed the club have held talks with Harry Redknapp about developing players.

The former Tottenham boss was linked with a takeover of the Scottish League One side earlier this week after recently expressing an interest in acquiring a club.

Millar addressed the speculation in a message to an Airdrie supporters’ group, confirming the club had spoken to Redknapp about becoming involved with the club.

“As you know, Airdrieonians hit the headlines during the week in the national newspapers,” he said.

“The article about Harry Redknapp was front page and back page news, so therefore I would like to update you on the background behind it.

“We can confirm the club have been in dialogue with Harry Redknapp and his representatives.

“It was a very relaxed and informal way of exploring the possibility of working together, with a view to developing both Scottish and European players at Airdrieonians and then selling them on to larger clubs.

“We have other connections we are working on along similar lines. The approach was always going to form part of our development plans moving forward.”