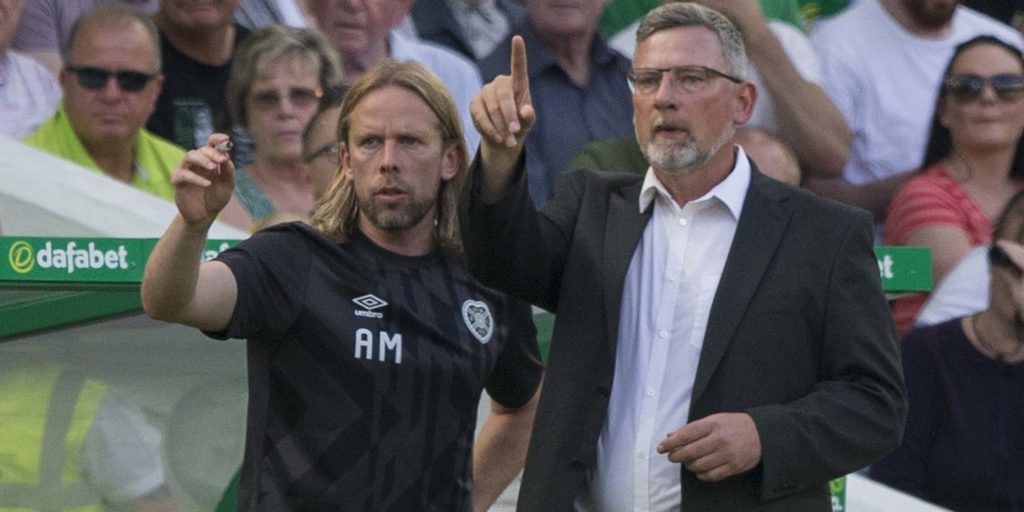 Levein was sacked as manager in October but had continued to work at the club.

Craig Levein and Austin MacPhee have left Hearts along with several players as the club begin a clearout following the curtailment of the Scottish Premiership season and their expected relegation.

Levein was sacked as manager in October but had continued to work at the club, while MacPhee oversaw six games in a caretaker role.

The pair have already left Tynecastle along with players Oliver Bozanic, Clevid Dikamona, Jay Nwanze and Brodie Strang, Hearts said in a statement.

“The club would like to thank everyone for their efforts at Hearts and we wish them well for the future,” the statement said.

Hearts face relegation following the curtailment of the season, although owner Ann Budge is attempting to negotiate a league reconstruction deal which could keep them in the top flight.

If her attempts prove unsuccessful, Budge has said she expects manager Daniel Stendel to also leave the club.