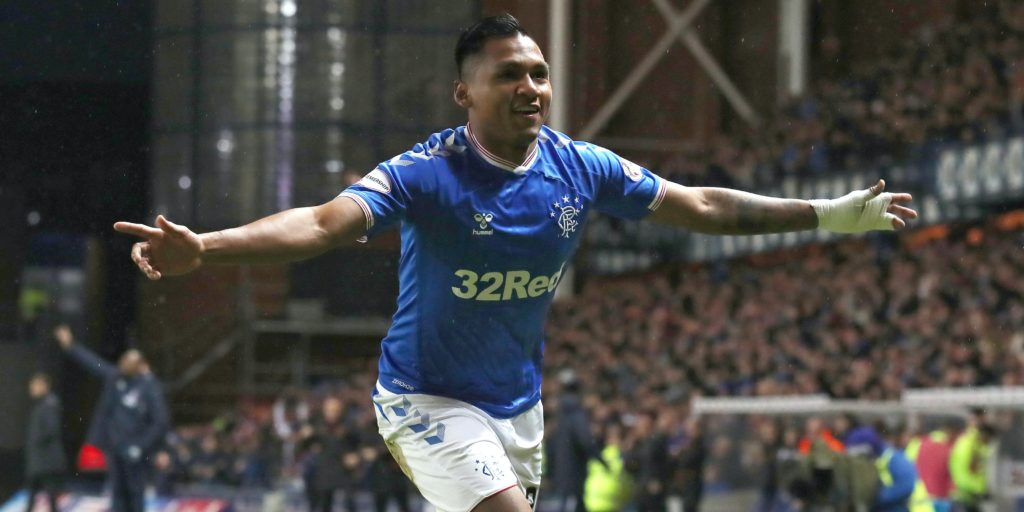 The 23-year-old Colombian has never hidden his desire to play in a bigger league and Miller feels the time could be right for Rangers to cash in on the Colombia striker.

Morelos scored 28 goals last season before getting sent off for the second time in three games during Rangers’ 2-1 win at Celtic Park on December 29.

But he only netted once more as Rangers’ domestic season fell apart.

Miller told BBC Radio Scotland’s Sportsound: “If you’re getting GBP 20million for Alfredo Morelos, then there is some real strengthening you can do on that squad. If he stays, you are guaranteed 25 goals minimum. It’s hard to replace that.

“It all depends on where his head’s at because he did go off the boil as well. Not just him, the whole team went off the boil in the second half of the season.

“I wouldn’t point the finger at Alfredo because he did go off the boil but he still got 28 goals prior to that in five to six months of the season.

“I think he will go. I have no information on that, I don’t know where he will go. But the noises even from Alfredo from the last few seasons, I think he does want to move on. I think that’s quite obvious.

“I think he does love it at Rangers but he wants to move on and progress. I think it could be time for the club to take advantage of the money they could get for him.”