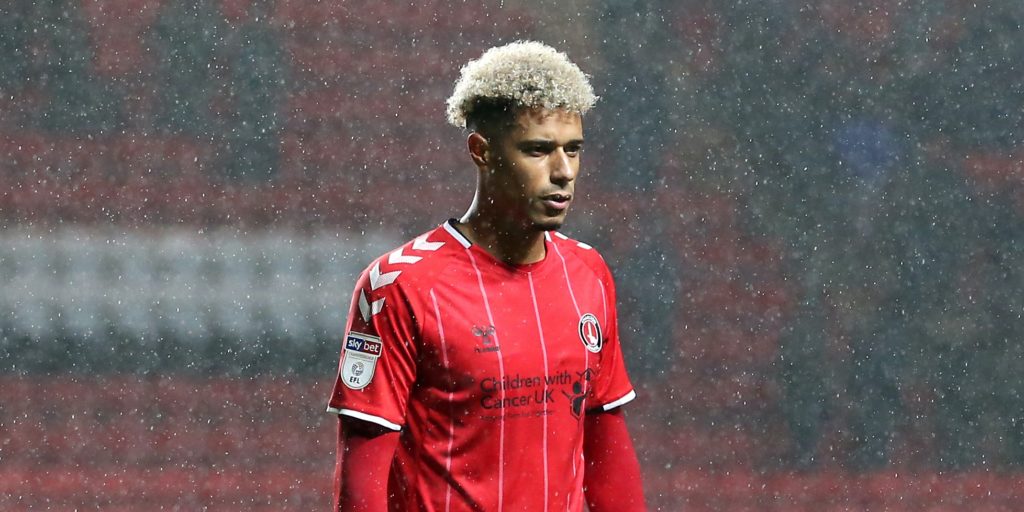 The striker is in line for a “life-changing move” according to the Addicks boss.

Charlton manager Lee Bowyer says top scorer Lyle Taylor will not play when the Sky Bet Championship resumes for fear of picking up an injury that would scupper a “life-changing move”.

English football has been suspended since mid-March due to the coronavirus pandemic, with the English Football League announcing on Sunday evening that the second tier would resume action on June 20.

But the delayed season brings problems for many clubs, with a number of contracts expiring at the end of the month.

Relegation-threatened Charlton are among the hardest hit in the Championship and manager Bowyer has revealed that Taylor, Chris Solly and David Davis, on loan from Birmingham, do not intend to resume play.

“It’s a difficult one for us,” the Addicks boss said. “We have 15 out of contract – we’ve got six loans and nine of our own contracted players out.

“They finish at the end of June and unfortunately for us three of them players have said that they’re not going to play.

“Lyle’s a big player for us – a bit like (Troy) Deeney at Watford. You know, similar situation – when he plays, we win games.

“Lyle has said that he’s not going to play because of risk of injury.

“Chris Solly the same, he said the same. Then we’ve got Davis, who is on loan from Birmingham, and he says he doesn’t want to come back and play games.”

Bowyer believes players should “finish what you started” and revealed Taylor said he wants to play, but told his manager that he would not be the same player worrying about being injured.

“He is going to get a life-changing move,” the Charlton boss told talkSPORT.

“I was saying this a few months ago when this first happened, when we were talking about the contract problem.

“I thought this could be a problem because I know how well Lyle has done for us.

“If it wasn’t for Lyle, we wouldn’t even be in this division. He was outstanding last season, he had a great start this season.

“He’s chose now not to come back and play to the end, so we have to move on because I’ve got a lot of players that are hungry.”