No Livingston return for Steven Lawless and Ricki Lamie 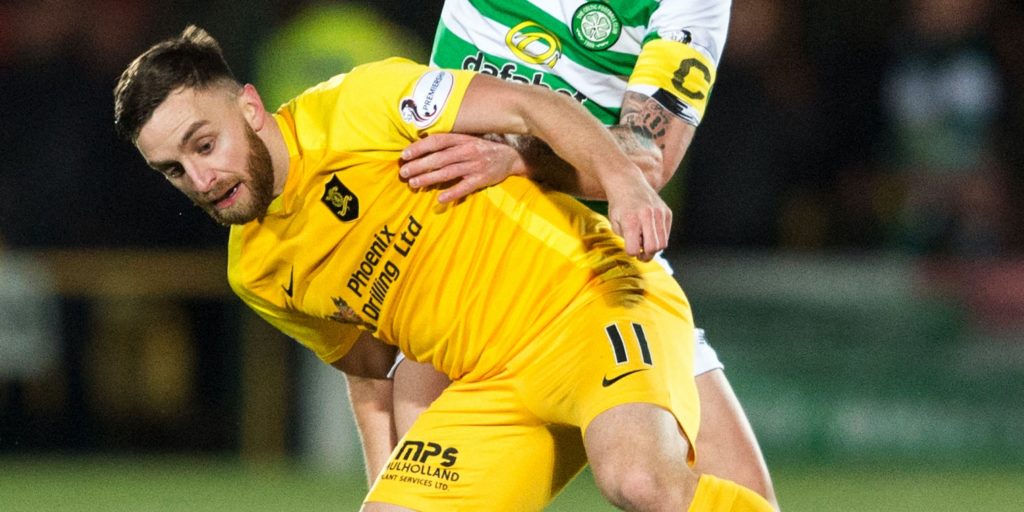 Chris Erskine and Craig Henderson also on their way out of club.

Steven Lawless and Ricki Lamie are departing Livingston after their contracts expired.

Left-back Aaron Taylor-Sinclair has signed a new contract along with winger Scott Tiffoney and midfielder Carlo Pignatiello, who have both returned from loan spells.

Wide player Lawless has been a key player for Livingston since joining from Partick Thistle two years ago. The 28-year-old netted 11 goals in 38 appearances last season.

Defender Lamie played 30 times last season and was linked with a move to Motherwell before the suspension of the campaign.