Saints fans must forget about Drey 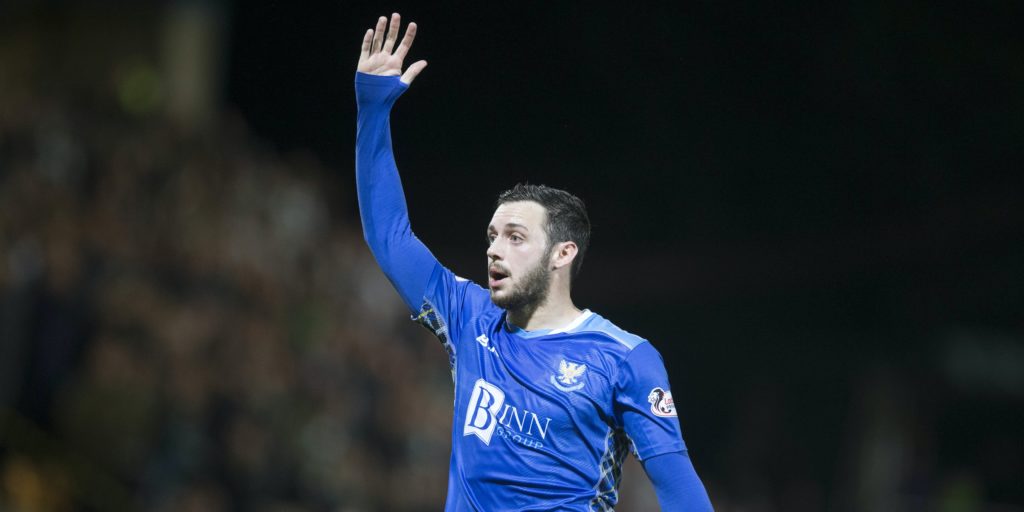 Winger moving on after failing to agree a new deal.

Wright made 45 appearances after arriving from Colchester two years ago, bouncing back well after suffering a serious knee injury in his debut campaign.

A Saints statement read: “The 25-year-old was offered new terms to remain in Perth but has made the club aware that he will not be accepting the new deal and will be moving on after two seasons.

“We would like to put on record our thanks to Drey for everything he has done over the past 24 months and wish him all the best in the future.”