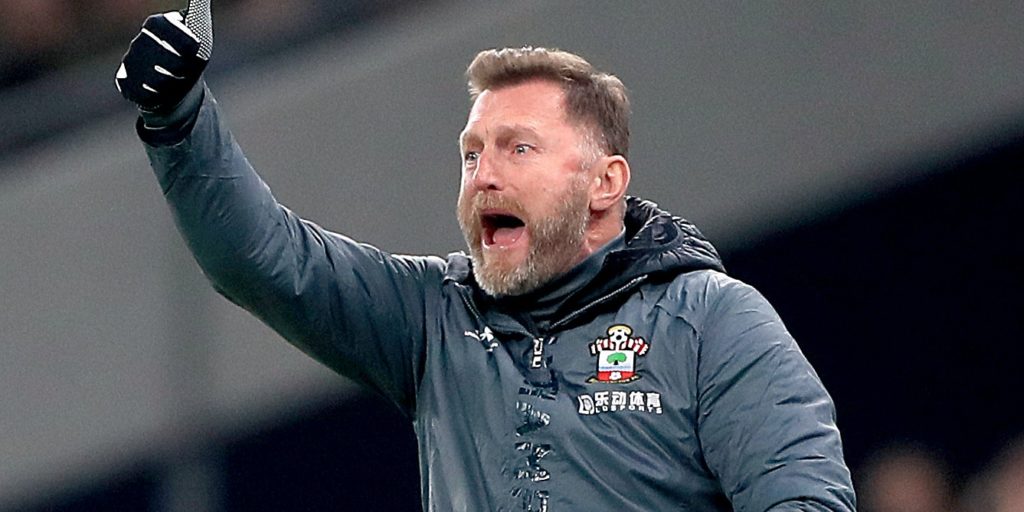 Saints set to announce they are keeping their Austrian manager.

The 52-year-old succeeded Mark Hughes at the St Mary’s helm in December 2018 following an eye-catching stint at RB Leipzig.

Hasenhuttl has established himself as a popular figure on the south coast and impressively steered the ship back on course after October’s record-breaking 9-0 home loss to Leicester.

The PA news agency understands the Austrian has agreed a new deal keeping him at Saints until 2024, with official confirmation expected on Tuesday.

Southampton sit 14th ahead of the Premier League’s resumption later this month.

Hasenhuttl’s men have a seven-point cushion above the relegation zone with nine matches remaining.