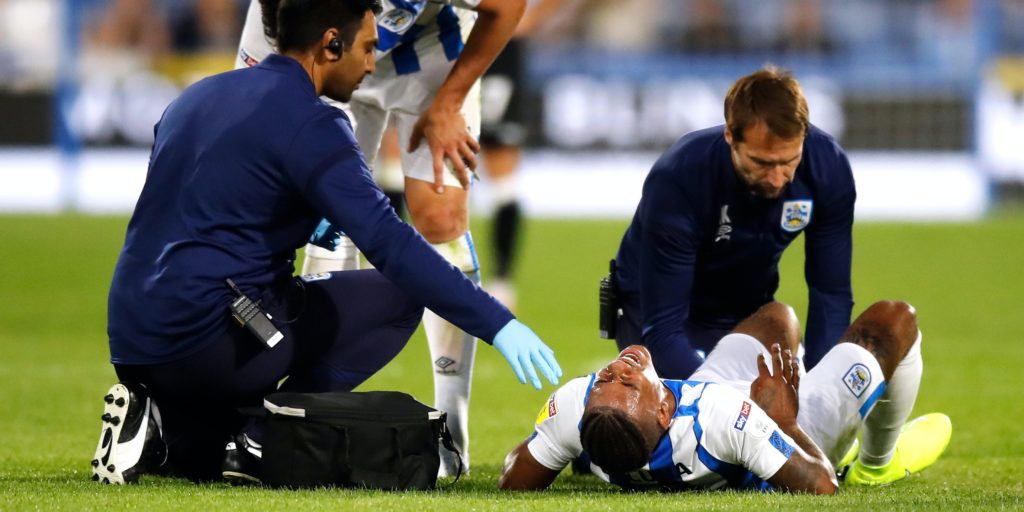 The Sky Bet Championship is due to resume on June 20.

The ex-England international, who spent a decade at Molineux as the club’s head of sports science and conditioning, is wary of the timeframe to restart the Sky Bet Championship.

The English Football League announced on Sunday that the league is due to resume on June 20 after it was halted in March by the coronavirus pandemic.

Clubs were angry after not all were consulted, with QPR boss Mark Warburton insisting the plan puts players’ safety at risk.

Out-of-contract Charlton stars Lyle Taylor and Chris Solly, along with Birmingham loanee David Davis, will not play for the Addicks over the fears they will get injured and ruin summer moves and Daley feels returning so quickly is a gamble.

He told the PA news agency: “It’s definitely a week, minimum, too early to come back (to playing).

“Players will have been doing something to tick over but you can’t substitute football fitness, contact, accelerating, decelerating and in two-and-a-half weeks

“They will have been mentally switched off and to come back in two-and-a-half weeks, it’s a big ask. It can be done but I won’t be surprised if there’s a large increased in soft muscle injuries.

“In any other circumstances if they have been off for this length of time – if they’ve been injured – it would take four-to-six weeks to get back to match fitness and that’s including practice games. There will be an issue with injuries.”

The former winger, who spent nine years at Aston Villa and earned seven England caps, expects a spike in the number of injuries.

In the build-up to the Bundesliga resuming last month, Borussia Dortmund lost five players to muscle strains in the 17 days, the same amount of time before the Championship starts again with many teams having only just returned to contact training.

“Look at Germany now, there’s a three-to-four fold injury increase because of the way they returned,” said Daley, who now runs his own personal training business, 7Daley.

“In any pre-season you have a build-up for four-to-six games before you start playing, that includes at least playing two 90 minute games.

“The players aren’t coming back from scratch and I wouldn’t be surprised if they’ve had a two-week programme and it’s changed accordingly to when they were going to come back.

“They will be at a decent level but it’s cramming that into a two-and-a-half week period.”