Home News On this Day in 2004: Tottenham choose Jacques Santini

On this Day in 2004: Tottenham choose Jacques Santini 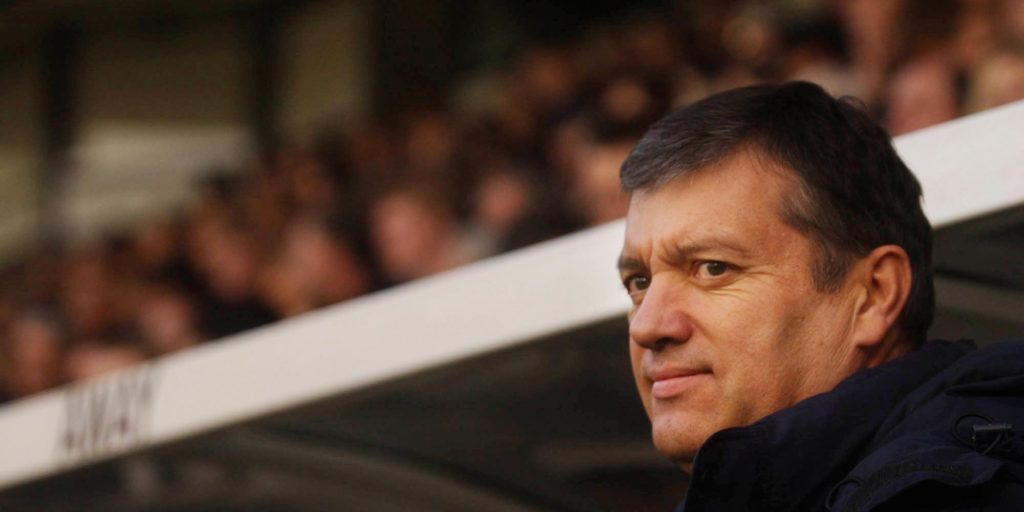 On June 3, 2004 Tottenham announced that France coach Jacques Santini would become their new manager after Euro 2004.

Here, the PA news agency takes a look at his appointment and what happened next.

Santini was little known in England, but he had a great reputation in France after helping to turn Lyon into the country’s best team. He took over from Roger Lemerre as manager of the national team in 2002, given the task of rebuilding after the golden generation that won the 1998 World Cup and Euro 2000 had broken up. However, before Euro 2004, where France lost in the quarter-finals to Greece, Santini had already quit his post, with Spurs enticing him to the Premier League

Spurs had been in the doldrums for the best part of 15 years as a host of managers had failed to finish higher than seventh in the Premier League. They had big ambitions under Daniel Levy and looked abroad for the man to replace Glenn Hoddle. They tried to get Claudio Ranieri, who instead chose Valencia after his Chelsea sacking, so turned to Santini in a bid to earn a seat at the top table of English football.

Just 155 days later and after only 13 games Spurs’ Santini’s experiment was over. The Frenchman quit on November 6 citing personal reasons, but it was widely understood that disagreements with sporting director Frank Arnesen led to his departure. In his short stay he still managed to create something of a legacy, though, as Spurs’ tactics in a 0-0 draw at Chelsea led Jose Mourinho to coin the now famous phrase “parking the bus” phrase. Santini went on to manage Auxerre but has not worked since 2006, while Spurs appointed Martin Jol as his replacement and their climb up the Premier League began in earnest.