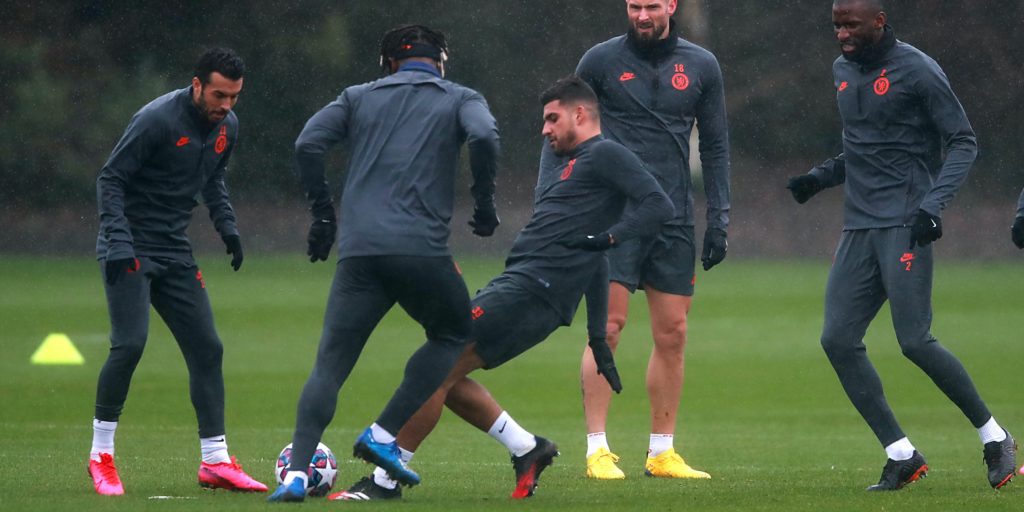 The league sent guidelines to the 20 teams on Tuesday outlining restrictions.

Premier League clubs have been given the go-ahead to organise friendlies ahead of the competition’s resumption, the PA news agency understands.

Top-flight action has been suspended since March due to the coronavirus pandemic, but ‘Project Restart’ is well under way and play is set to resume on June 17.

Players stepped up from socially-distanced, small group training to contact sessions last week, with some clubs going on to take part in in-house 11-a-side matches.

The PA news agency now understands that Premier League clubs are allowed to organise friendlies at training grounds of stadiums to fine-tune ahead of the resumption of action.

The league sent guidelines to the 20 teams on Tuesday outlining restrictions, including the need for a full risk assessment to take place before matches that members of staff would have to officiate instead of referees.

Clubs are not allowed to travel more than 90 minutes for these friendly games, which players must go to in their own cars as social distancing and hygiene measures are implemented.

The development will come as a surprise to some expecting intra-squad matches to be the only way to prepare in an 11-a-side match.

Liverpool, Southampton and Sheffield United are among the sides to have done internal matches, with the latter increasing the workload as fitness improves.

Blades midfielder Ben Osborn said: “I think they might be trying to (get friendlies), if it gets passed by the Premier League or Government.

“But at the moment we’re just gearing up the minutes.

“It was 50 minutes the other day, 70 minutes today and next week we’ll have a couple more games to try and get that intensity back, trying to get the fitness back.”