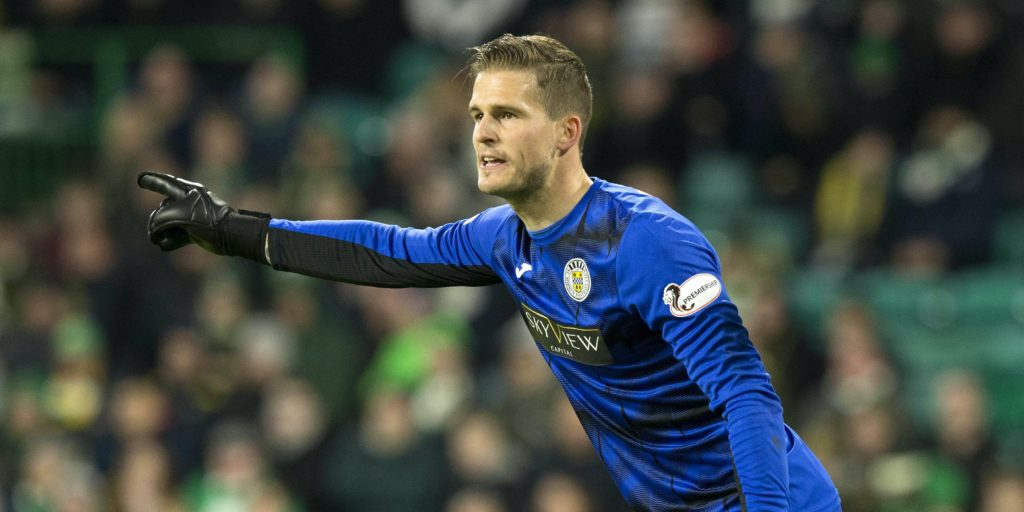 The 29-year-old played a major role in keeping Saints in the Scottish Premiership during his 18 months in Paisley, especially when saving three penalties in a play-off final shoot-out against Dundee United a year ago.

Academy players Conor McBrearty, Scott Glover, David Wilson, Matthew Grant, Kyle Girvan and Dominic Lavelle have also signed short-term deals so they can be paid 80 per cent of their wages under the scheme.

A club statement read: “An offer was made to Vaclav but he has decided he wishes to pursue options elsewhere and leaves with immediate effect. We’d like to thank Vaclav for all his efforts in the Black and White.”

Midfielder Ryan Flynn, who suffered a serious knee injury in February, has been offered a contract extension and the club say they are “hopeful this can be resolved very soon”.

St Mirren manager Jim Goodwin said: “It has been really difficult to have to say goodbye to these players, especially in the current circumstances.

“However, the opportunity to support the players through the close season is one the club felt was important. It goes without saying that everyone at the club wishes all of them the very best for the future.”