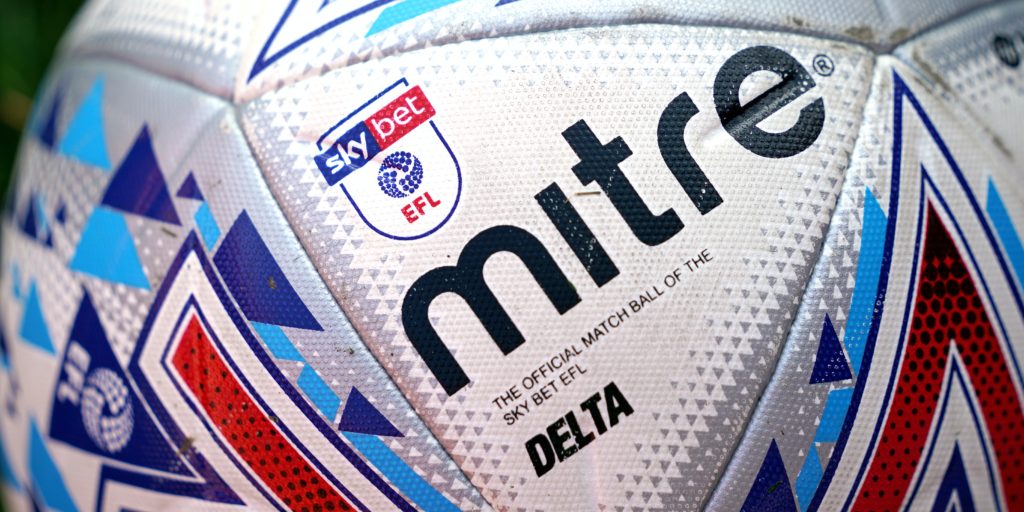 English Football League sides will meet on Tuesday, June 9, with the biggest question remaining over how League One will end the 2019-20 campaign.

English Football League clubs will decide how to end the season on Tuesday, June 9, with Lincoln chief executive Liam Scully conceding they were now seeking “the fairest of the unfair solutions”.

With the Championship aiming for a June 20 restart and League Two having already coalesced around an early curtailment, the biggest questions remain over how League One will wrap up the 2019-20 campaign.

A decision will be made about how to settle league tables if fixtures remain unfulfilled, with the EFL proposing an unweighted points-per-game formula with standard promotion, relegation and play-offs.

Alternative views were sought and delivered, including a complex offering from Tranmere. They would be relegated by a tiny margin under the simple PPG analysis but have suggested an amendment that applies a margin for error which would see them to safety.

There are at least three other ideas circulating, including one from Lincoln relating to the management of existing points deductions. The Imps do not have any obvious vested interest, sitting 15th in League One with no prospect of promotion and no fear of relegation.

“As custodians of the game we’ve got a responsibility to look as fairly as we can at the solutions the EFL has put forward,” Scully told BBC Radio Five Live.

“Ultimately the challenge is that we are retrofitting a set of rules in order to get a sporting outcome at a point in time where we’ve all got some kind of self-interest.

“Our chairman coined a phrase at the beginning of this: we are looking for the fairest of the unfair solutions. No matter which way you turn somebody is going to benefit from this and, unfortunately, someone is going to be the victims of this.”

The only option Scully did not appear to deem viable was extending the season deep into the summer.

“We’re pretty much out of time if we want to complete on the pitch,” he said.

“It is looking more and more unlikely we’ll be able to do that. The talk of playing on in June, July or even beyond that…I know there are clubs that simply cannot afford to do it.”

Tranmere chairman Mark Palios remains committed to advocating for his preferred method and is keen to address counterparts across the league to explain the position.

“I appreciate that in the context of a global pandemic, this may seem something of a sordid sideshow, but the fact remains that football clubs employ hundreds of people and touch the lives of many thousands,” he said in a lengthy statement.

“I believe that most ‘football people’ have a sense that a simple PPG does not provide a fair solution when you stand back and look at the position. We will know next week whether other clubs share my view. I will be spending the next week making myself available to answer any questions from clubs on how and why we have structured the proposal as we have.”

In the Championship, meanwhile, there were nine positive tests in the latest round of Covid-19 testing.

A total of 1,094 players and staff were tested in a four-day period starting on Saturday, with the positive tests coming from six different clubs, including one apiece from Sheffield Wednesday and Preston.

In League Two, where only the four clubs in the play-off places are participating, there were zero positive cases from a sample size of 126. League One does not currently have a testing regime.