Home News On this Day in 2012: Eden Hazard joined Chelsea

On this Day in 2012: Eden Hazard joined Chelsea 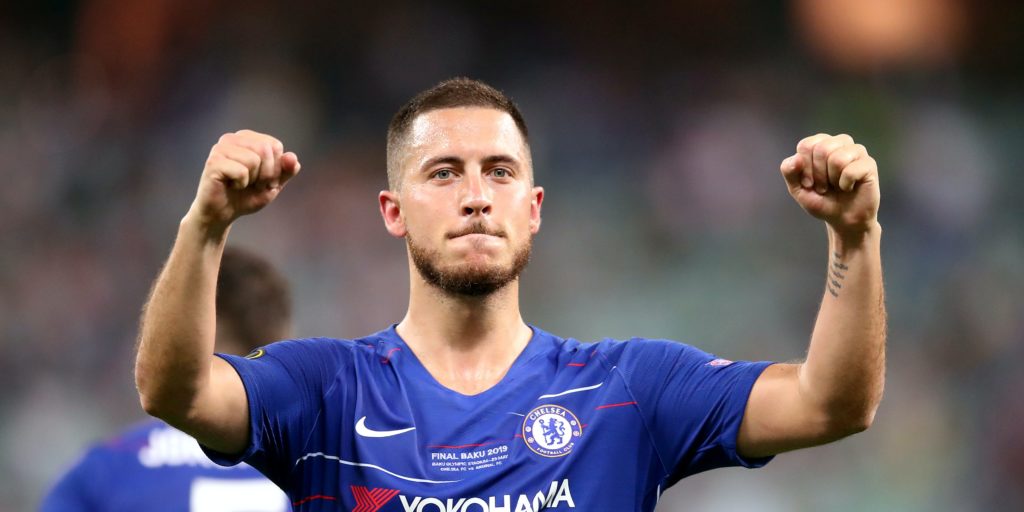 The Belgian scored 110 goals for the Blues in seven years at the club.

After joining Chelsea as a talented 21-year-old Eden Hazard left having become a star.

Chelsea won the race to sign the Belgium international ahead of Manchester United, having scored 21 goals in 48 goals for Lille in his final season in France, on this day in 2012.

“There was a struggle between Chelsea and Manchester United but, for me, Chelsea has the best project. It’s a wonderful club,” Hazard said.

It proved to be a masterstroke from the Blues, managed by Roberto Di Matteo at the time.

He left for Real Madrid in 2019, for a reported 100 million euros, after scoring twice in Chelsea’s 4-1 Europa League final win over Arsenal.

He has struggled to take off at the Bernabeu during an injury-hit first season, including a broken ankle in February, and he has scored just once in 15 appearances.