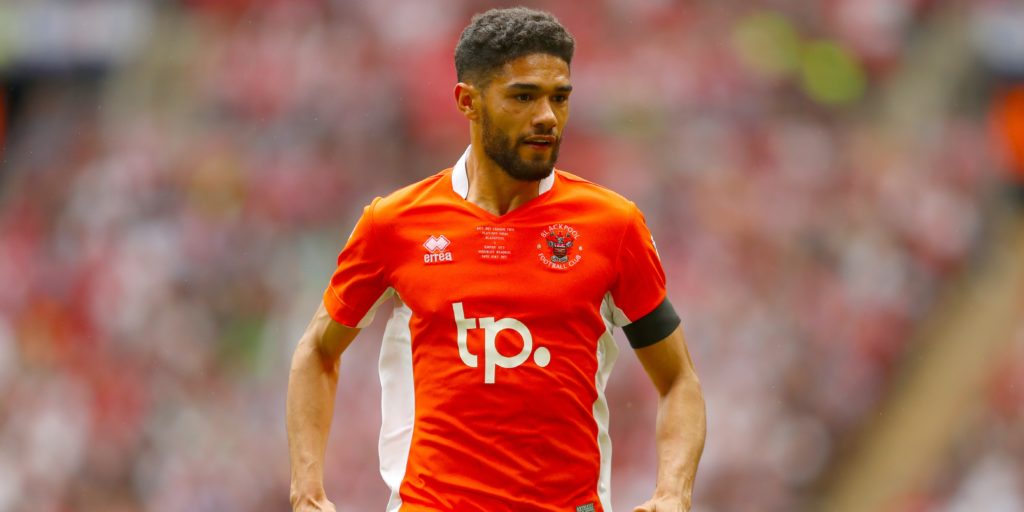 The 29-year-old has been released by Bradford.

The introduction of a salary cap in the EFL could help safeguard the future of footballers, according to out-of-contract Kelvin Mellor as he remains optimistic of finding a club in “the new world” created by the coronavirus pandemic.

Mellor was one of 10 players who Bradford announced on May 26 were being released at the end of this month, having joined the Bantams on a two-year deal in the summer of 2018.

The West Yorkshire club’s season appears to be over, after League Two clubs indicated they wanted to cut short the season because of the cost of continuing behind closed doors. City were just outside the play-off places, having played 37 matches, when the campaign was suspended in March.

Mellor, 29, is one of what EFL chairman Rick Parry has estimated will be a group of 1,400 players without a club by the end of the month.

But he remains positive that a summer of upheaval presents opportunities for players, and that the introduction of a salary cap for next season in League One and Two can be a useful part of any ‘reset’ in the professional game brought on by the Covid-19 outbreak.

Clubs stretching themselves beyond their means has led to players being late to receive wages and, in the case of Bury, finding themselves without a club to play for at all.

“With a salary cap, you know you’re going to get paid on time and that’s a big thing in football,” Mellor told the PA news agency.

“Especially this year there have been a few clubs where it’s not been quite right. Fortunately it’s never happened to me and I don’t want it to, so a cap will be a good thing in that perspective.”

Mellor accepts the events of this year have created a buyer’s market, with an impact on player values and contract lengths, but is ready to embrace the “competition” of finding a new club.

“If clubs have only got seven, eight retained, they’re going to need players. I think there will be a lot of opportunities.

“It is going to come down to the competition and who clubs fancy really – whether they want the experienced player or want to take a chance on a young lad that’s been at under-23 level or whatever. But I think for League Two particularly, a lot of the clubs that are up there have a mixture of the experience and the young lads.

“Two-year contracts have been the going rate, but this time around I don’t think it’ll be that – I think it’ll be a year for the financial side of it, and maybe a further year’s option. (But) I’ve done it before, I’ve done it at Blackpool, so yeah it’s not the end of the world.”

Mellor, who has played over 250 games at League One and Two level with Crewe, Plymouth, Blackpool and Bradford, lives in his native Cheshire with his wife and his five-year-old son, whose first year of school was interrupted by the pandemic.

He admits staying in the north-west or Yorkshire would be “perfect” but is happy to take on a challenge further afield.

“I have had some interest but at this moment in time I’m just taking some time and think of my family and see what the next move is going to be.”