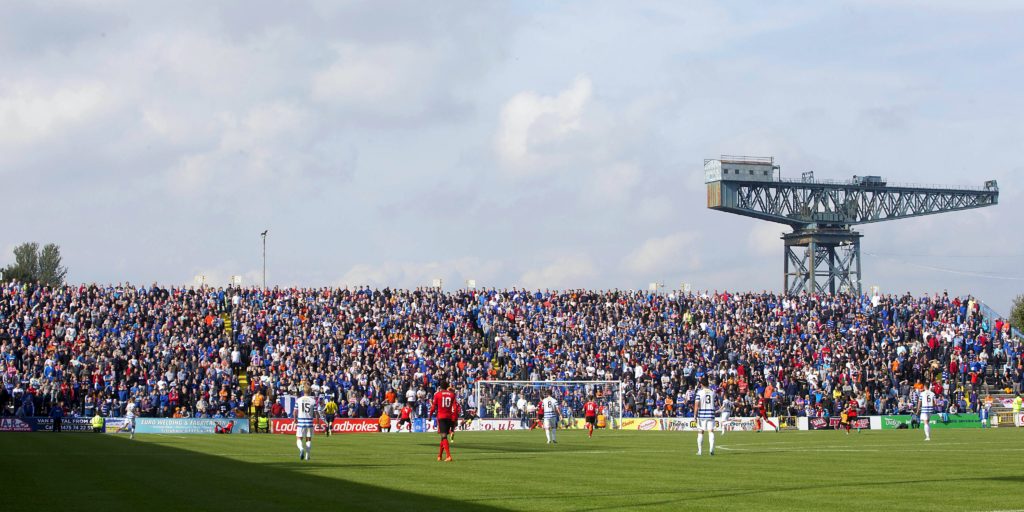 Additional midweek games late in the campaign would allow the division to offset a later than normal start.

An increased number of midweek games would take place later in the campaign to allow the division to catch up when fans have more of a chance of being allowed in grounds.

MacKinnon made the assumption that Hearts would be in the Championship as he spoke about the discussions, including advanced plans for second-tier clubs to provide high-quality live streaming services.

“The Premiership is looking to start in August and we’re looking in the Championship to catch on to that to probably start in October,” MacKinnon told his club’s YouTube channel.

“I would imagine over the next week or so we are able to get some concrete starts.

“We are also looking at the Betfred Cup, how we can incorporate that and the Scottish Cup.

“We are looking to get a full programme in, which is going to mean some midweek games, but we are trying to back-end it so that, when fans are eventually coming into stadia, we have a lot of games.

“There is a huge amount of work behind the scenes and we seem to be getting some light at the end of the tunnel.”

Time appears to be running out for Ann Budge to strike a deal that would save Hearts from relegation.

Scottish Professional Football League chief executive Neil Doncaster wrote to Premiership and Championship clubs on Wednesday asking them whether a five-year switch from a 12 to a 14-team top flight would be acceptable.

But Aberdeen, one of the most vocal backers of Budge’s suggestion of a two-year revamp, quickly ruled out supporting a longer change.

Other clubs remain resolute in their opposition to a two-year deal.

Aberdeen chairman Dave Cormack told BBC Scotland’s The Nine: “We have been very clear at Aberdeen from day one that we are very empathetic with Hearts, Partick and Stranraer, and also actually with Kelty and Brora. We would like to see the pyramid opened up so two teams get relegated form League Two each year. That would promote competition.

“You can understand, there’s 45 different variations of what people want.

“The reality is we’re at the beginning of June now and we’re supposed to be playing games in eight weeks. And we’re still talking about what the league might look like.

“The reality is – from our standpoint – we’d have been up for a 14-team league on a temporary basis for two years, but certainly not for five years.”

As if to underline the difficulty in reaching consensus, MacKinnon suggested only a longer-term change would be likely find favour from his club.

“Ann Budge wants to have reconstruction for two years,” he said. “That’s never going to happen because, as a consequence of that, and I pointed it out to her, if it was reverted back it would simply mean that six clubs from the Championship would be relegated and a seventh would go into a play-off.

“It does nothing for budgetary forecasting. We are trying to build a model where we hang on to players and have a plan over three years. That throws that plan out the window.