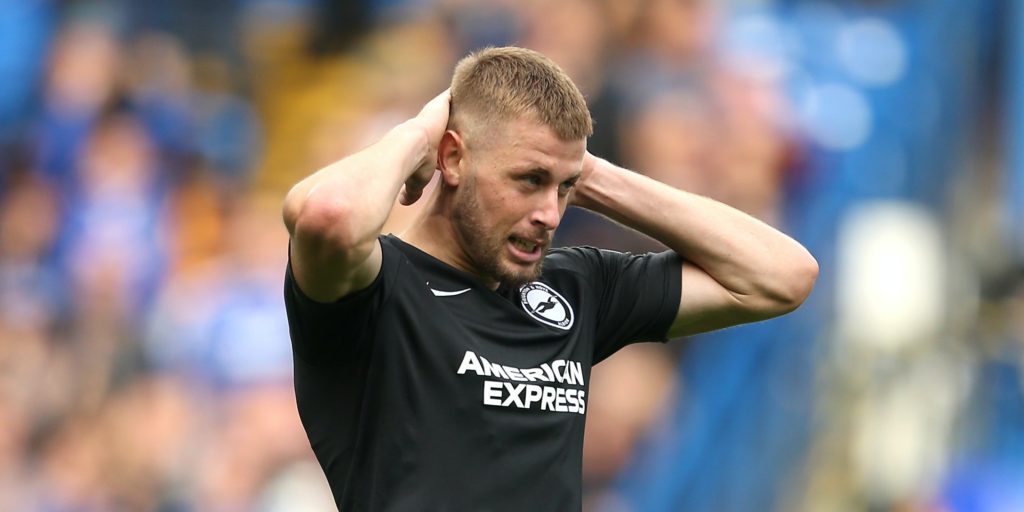 The Seagulls are scheduled to resume Premier League action against Arsenal on June 20.

Brighton defender Adam Webster has admitted he struggled with lockdown but says it helped him feel the fittest he has ever been.

Premier League players were forced to train at home while the country was gripped by the coronavirus pandemic, which forced a lengthy restriction on movement.

Webster found it tough to train by himself every day and is loving life back in group training as the Seagulls gear up for a June 20 restart against Arsenal.

“I’m really happy to be back in full training and seeing the rest of the lads has brought a bit of normality to our routines,” he said on the club website.

“We’d been having a lot of high-intensity and bike sessions as well as a lot of road running [during lockdown] – that’s not normal for us as footballers.

“It’s something you tend to do in the off-season and in normal circumstances you’d be able to go somewhere like a running track or fields to run and we didn’t have that.

“It was a case of leaving your house and running from there and I found that tough day after day.

“There was a time where I was struggling for motivation a little bit, probably about five or six weeks into lockdown.

“I was finding it difficult because you couldn’t really see the end of it or when things were going to get back to normal.

“I was at a bit of a crossroads but I spoke to the guys at the club and they were really good.

“Then week after that we were back at the training ground in our one-hour slots using the pitches to run around – and that helped me quite a bit.

“And having got through that period I’d say I feel the fittest I’ve ever felt.”