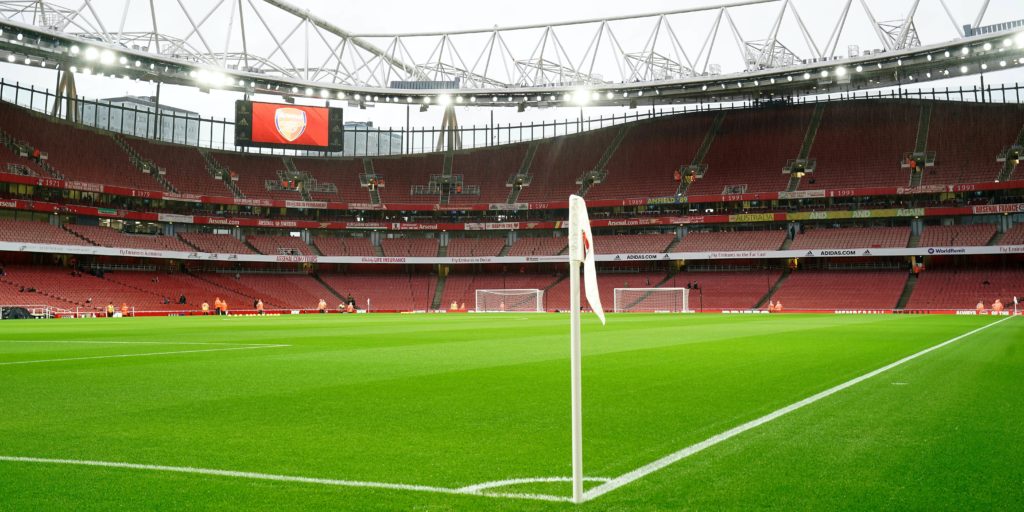 Clubs are attempting to build up their fitness and get used to the behind-closed doors conditions they can expect for competitive action.

Manchester United, Chelsea and Arsenal were among the clubs who stepped up their preparations for the Premier League’s return by holding practice matches on Saturday.

With the league set to resume following its suspension due to the coronavirus pandemic on June 17, clubs are attempting to build up their fitness and get used to the behind-closed doors conditions they can expect for competitive action.

Arsenal will be in action on the first night back when they take on Manchester City and they welcomed Championship strugglers Charlton – who themselves are set to resume on the weekend of June 20 – to the Emirates.

Mikel Arteta’s side eased to victory, with Eddie Nketiah netting a hat-trick in a 6-0 win for the Gunners.

Forwards Pierre-Emerick Aubameyang and Alexandre Lacazette were also on the scoresheet but Charlton boss Lee Bowyer was pleased with what he saw from his side.

“To be playing against those players. Some of them have been playing Champions League for years, playing against a proper opposition, every single position they are really strong,” Bowyer told the Charlton website.

“Our players didn’t disgrace themselves, they worked hard and tried to do the right things, it will be good for them, a good learning curve.

“It was a good workout. Obviously playing Arsenal, they are a proper side. It was a difficult workout and it was good fitness.

“Of course we were rusty, we were always going to be that but the lads worked hard and put all their effort in and we looked quite good fitness-wise. It was a good test for us.”

Manchester United take on Tottenham on their Premier League return on June 19 and Ole Gunnar Solskjaer’s men took part in an inter-squad friendly at Old Trafford.

Solskjaer will have been particularly pleased to see Marcus Rashford and Paul Pogba back in action after the pair spent a sustained period out through injury prior to the season being suspended.

Players drove to the stadium in their match kit and the match was refereed by fitness coach Charlie Owen.

Chelsea also hosted a friendly between their squad at Stamford Bridge.

The Blues currently occupy fourth spot in the battle for Champions League qualification, three points clear of United, and will resume their campaign against Aston Villa on June 21.

Manager Frank Lampard and his coaching staff acted as officials for the match, which saw the squad split and wear their home and away kit.

Villa, who are two points from safety in the relegation battle, played a friendly against midlands rivals and Championship promotion-chasers West Brom.

Dean Smith’s side are four points clear of bottom-placed Norwich, who also stepped up their preparations on Saturday.

The Canaries held their training session at their Carrow Road Stadium and they prepare for a survival bid and their FA Cup quarter-final against Manchester United on June 27.