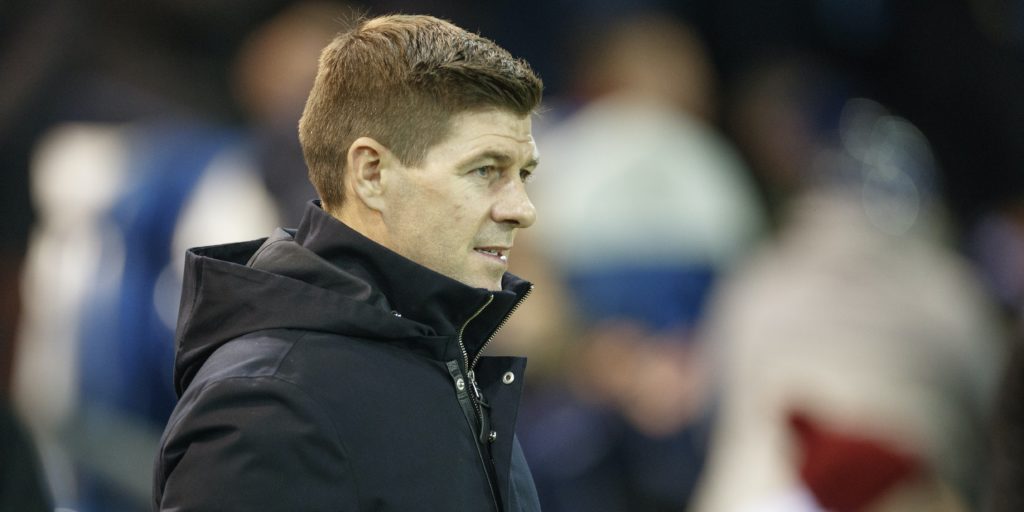 The left-sided player – who can full-back or in central defence – has agreed a four-year deal and will complete his move after the transfer window opens.

Rangers are due to pay training compensation to the Premier League club.

Italian-born Bassey, who was also known as Calvin Ughelumba at Leicester, was a member of the Foxes development squad and never played for the first team.

He told Rangers TV: “I am really excited. Rangers are a massive club and I am just buzzing to get started.

“Ever since Rangers were in the picture speaking to my agent, I was really excited. They were one of the clubs I thought highly and I can’t wait to get started.

“I feel Rangers is the best place for me because I have seen players like Joe Aribo come from south of the border and do so well.

“Obviously I appreciate everything Leicester have done for me. I just feel Rangers are offering me a massive platform for me to take my career to the next level and showcase my ability to the world.

“I have played Rangers at Ibrox before. Obviously the stadium was empty, it was just a friendly, but I could feel the raw atmosphere and the history and the presence of people when nobody was there. It was a good experience and I just can’t wait to play there when it’s a full stadium.”

Bassey is Steven Gerrard’s second signing of the summer following the arrival of Ianis Hagi on a permanent deal.

Gers manager Gerrard told his club’s official website: “There was a lot of clubs interested in Calvin and for us it’s pleasing to secure the services of another young talent.

“He’s a strong and dynamic athlete who is very much the modern day full-back. He will develop further and we are excited to have made another strong addition to our group.

“He’s left-footed, physically powerful and enjoys driving forward and is certainly equipped to thrive in the combative nature of Scottish football.

“We continue to look ahead to next season and Calvin is another positive addition as we continue to build the strength and depth of our squad.”

Sporting director Ross Wilson believes Bassey’s versatility will be a boost to the Rangers squad.

“The scouting staff identified him at the end of last year and Steven and I have been tracking his situation extensively since then,” Wilson said.

“His ability to play as a full-back and centre-back will provide us with new depth defensively and doing that was one of our primary targets for this summer.

“He is a young man bursting with enthusiasm and positivity and I know how excited he is to be continuing his journey under the guidance of Steven and the staff.”