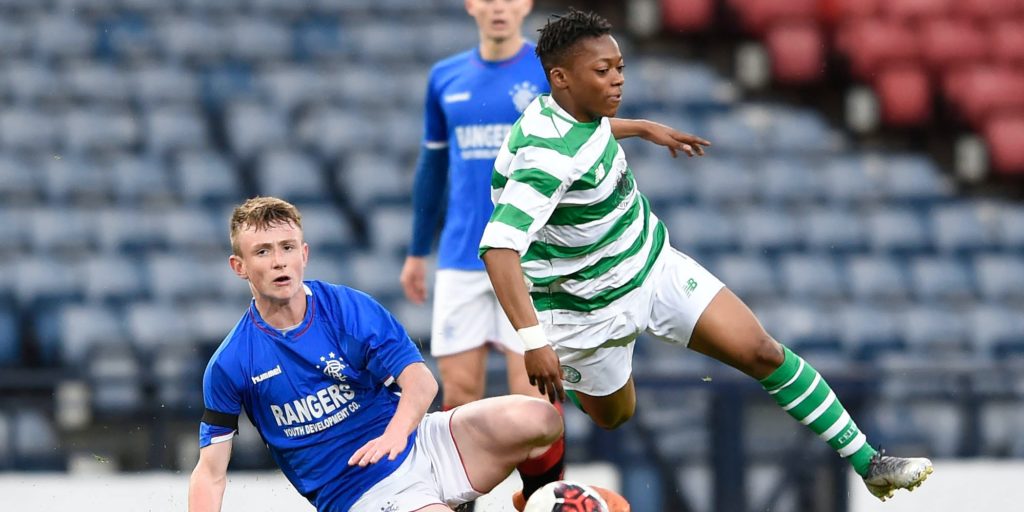 Rangers asked clubs to consider a 14-14-18 structure, which includes promotion for Brora Rangers and Kelty Hearts and ‘B’ teams for them and Celtic.

One club chairman described the reconstruction saga as “tedious” after Rangers launched a new proposal to reorganise the Scottish leagues.

The Ibrox club have begun asking clubs to consider a 14-14-18 structure which would see them and Celtic enter ‘B’ teams into the bottom tier, along with Brora Rangers and Kelty Hearts gaining promotion.

A report says each Glasgow club would pay GBP 125,000 up front to the bottom-tier teams and a combined total of GBP 700,000 in the four-year plan. They would also commit GBP 4,000 in guaranteed ticket sales and streaming rights for each away match.

Other Premiership clubs could apply to have second teams enter the Highland or Lowland leagues or alternatively forge strategic partnerships with lower-league clubs that could see them loan up to six players.

The suggestion comes after Premiership clubs initially rejected the idea of reconstruction before Hearts owner Ann Budge tried to revive the aim with a 14-14-14 suggestion which has already failed to win over the required lower-division clubs but remains under discussion.

And Elgin chairman Graham Tatters is weary of the talks.

“It really is getting tedious now,” he told BBC Radio Scotland’s Sportsound. “We are just going round and round the houses. Every time something goes wrong, someone comes up with another one, then another one.

“We have sat for five different Zoom meetings trying to put a budget together. We can’t do anything at the moment because we haven’t got a clue what’s going on.

“We put our statement into Neil Doncaster to say where we stand and the Rangers one doesn’t make any difference to us. It’s just total instability.

“We want to get somewhere so we know what’s going on so we can start planning. We just want to get back to some sort of stability which for us is status quo.”

Stenhousemuir chairman Iain McMenemy held talks with Rangers over strategic partnerships last year but he feels lower-division teams will need to be persuaded over their plans.

“In the last couple of years when colt teams have come up I have been against colt teams and I have been quite vocal in that,” he said. “In terms of this proposal, I am keeping an open mind to it. I think there is a lot in there that’s good and innovative.

“There’s a lot of faults we know exist in Scottish football in terms of progression of talent and so many things we need to tackle. There are things in there that would help do that.

“But there is also an issue in the lower leagues in that our Saturdays are just as important to us as a Saturday involving Celtic, Rangers, Hibs or Hearts. We all get up, go to our local team, get behind the team, we celebrate, we commiserate.

“There is a concern that we cheapen our Saturday, cheapen our league, if it becomes a league that’s all about development.

“So there is still a bit of work to be done to convince a lot of clubs in the lower leagues, ourselves included.”

Stenhousemuir are not spending much time on looking at reconstruction given 11 Premiership clubs need to back any proposal.

“The SPFL clubs must not let this opportunity pass,” he wrote on his club’s website. “Financially it’s an absolute no brainier for the lower league clubs, whom are the ones most worried about money.

“Not only will it provide a lump sum payment but it will also provide ongoing liquidity both through enhanced gate receipts and hospitality. Who wouldn’t want that?

“Both for the Highland and Lowland leagues it would also offer a cohort of opportunities and add a freshness and innovation to a model that was becoming less appealing to supporters throughout the two leagues.”