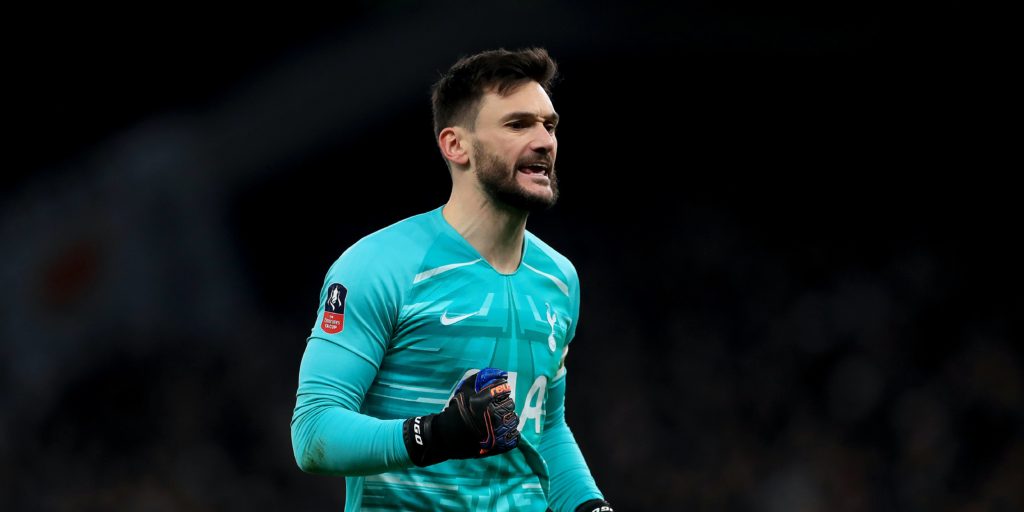 The World Cup winner already had a four-month injury absence this season.

Tottenham captain Hugo Lloris says his unusual season, where he has had to endure two lay-offs, has helped him regenerate.

The 33-year-old goalkeeper had just returned to the Spurs squad after a four-month injury absence when the campaign shut down due to the coronavirus pandemic.

It has given the Frenchman, who welcomed his second child in September, much-needed time away from the game having been on the treadmill of professional football for 15 years.

He has come back refreshed and is ready to help Spurs achieve their target of Champions League qualification when the season resumes on June 19 against Manchester United.

“I think it’s been a strange season for every player, all around the world,” he said.

“In that type of situation you always try to learn from the positives. On my side I just used that time to regenerate. After 15 seasons at the highest level, you play every season and you never have time to think and to breathe a little bit.

“From one season to another, you just have enough time to recover to start a new one.

“That time was very important for me, to spend it with my family and then to rest my mind and body.

“Now, step-by-step I’m trying to build a good (level of) fitness to be back with the team and be ready for the final stage of the season.”

Spurs will need to win the majority of their nine remaining games if they are going to reach the Champions League places and Lloris says they have to be ready for the big kick-off.

“In two weeks we’re going to start the league again and we must be ready, make sure that everything is on the green light to start and to catch up the points to be back in the Champions League again,” he added.