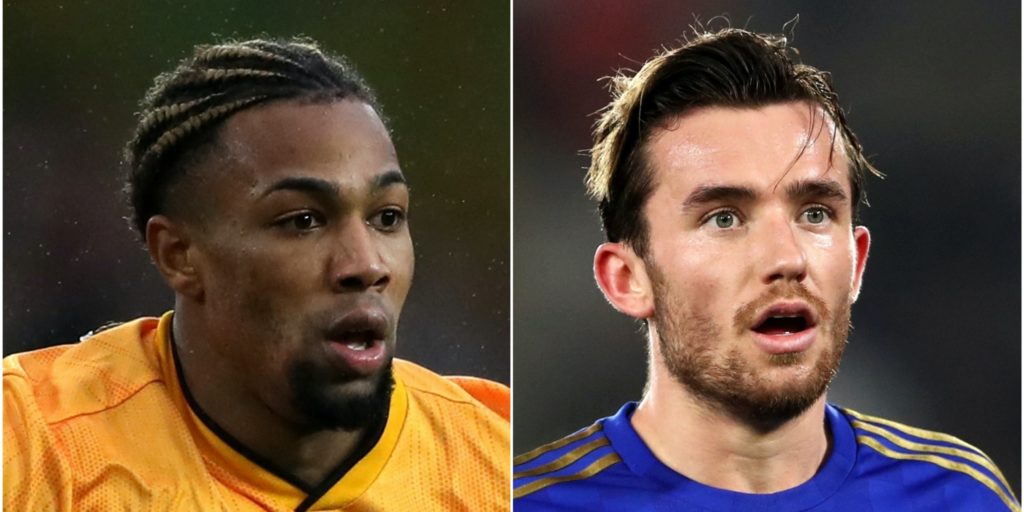 Chilwell and Traore are making headlines on Monday.

Ben Chilwell could be the subject of a three-way tug of war, with Leicester eager to keep the defender at the King Power, while Manchester City and Chelsea are both keen, says the Daily Mail. The paper also claims Pep Guardiola would be ready to sign Chilwell at the right price.

Wolves star Adama Traore has caught the eye of Jurgen Klopp, reports the Daily Mail. Jurgen Klopp was looking at Timo Werner as a potential attacking option but will now focus on the 24-year-old after missing out on the German.

Napoli have dashed the hopes of Manchester United bringing in Kalidou Koulibaly, according to the Daily Mirror. The paper says United were looking at a cut-price deal for the centre-back considering the impact of Covid-19, but the Serie A club are insisting their GBP 100m price tag remains.

Meanwhile, United have been in touch with Bayer Leverkusen about a deal which could see Kai Havertz moving to Old Trafford, says the Daily Star. Manager Ole Gunnar Solskjaer is reported to be keen on the GBP 90m-rated midfielder, who has scored 11 goals this season.

Nicolo Zaniolo will not be heading to the Premier League, after Tottenham deemed Roma’s GBP 62m valuation of the midfielder to be too high, says the Daily Star. The 20-year-old, capped five times for Italy, has recently been recovering from ACL surgery.

Miralem Pjanic: The Juventus midfielder has turned down offers from Chelsea and Paris St Germain as he would like to move to Spanish giants Barcelona, according to Marca.

Odsonne Edouard: The Frenchman is in talks with Celtic over a new deal as the Scottish club try to ward off interest from Manchester United and Arsenal, the Daily Mail reports.

Lautaro Martinez: Manchester United and Real Madrid are among the teams interested in the Argentina striker after a breakdown in the 22-year-old’s move to Barcelona, says Marca.