Home News On this day 2000: Ian Wright sets sights to TV career as he announces retirement

On this day 2000: Ian Wright sets sights to TV career as he announces retirement 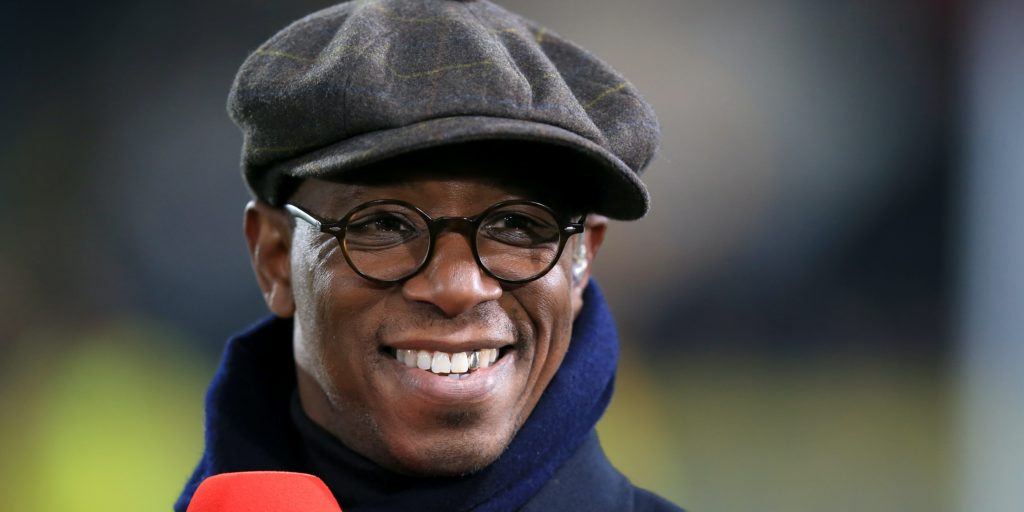 Wright has been a regular on screens since ending his playing career.

On June 7, 2000 former Arsenal and England striker Ian Wright announced he was quitting professional football to concentrate on a television career.

The 37-year-old had just spent three months on loan at third-tier Burnley, helping them to promotion to Division One when he called time on his career that began in 1985, ending with 324 goals in 626 games.

Wright’s story is well known, coming through non-league after a tough upbringing and making his name at Crystal Palace, famously scoring two goals in the 1990 FA Cup final.

But it was at Arsenal where he became a household name with consistent performances throughout the 1990s, which earned his 33 England caps.

He regularly topped the scoring charts on his way to helping the team to two FA Cups, a League Cup, a UEFA Cup Winner’s Cup and most memorably a Premier League title in his final campaign at Highbury.

It was during the 1997-98 season that Wright broke Cliff Bastin’s record of 178 goals for the Gunners – a feat that has since been outdone by Thierry Henry.

The latter years of his career were spent at West Ham, Celtic and Burnley, but a career in TV beckoned and Wright called it quits in 2000.

He quickly got a raft of hosting gigs, including his own talk show and popular game show Friends Like These, while also hosting the reborn Gladiators. He has also been a regular pundit for both the BBC and ITV since his retirement.