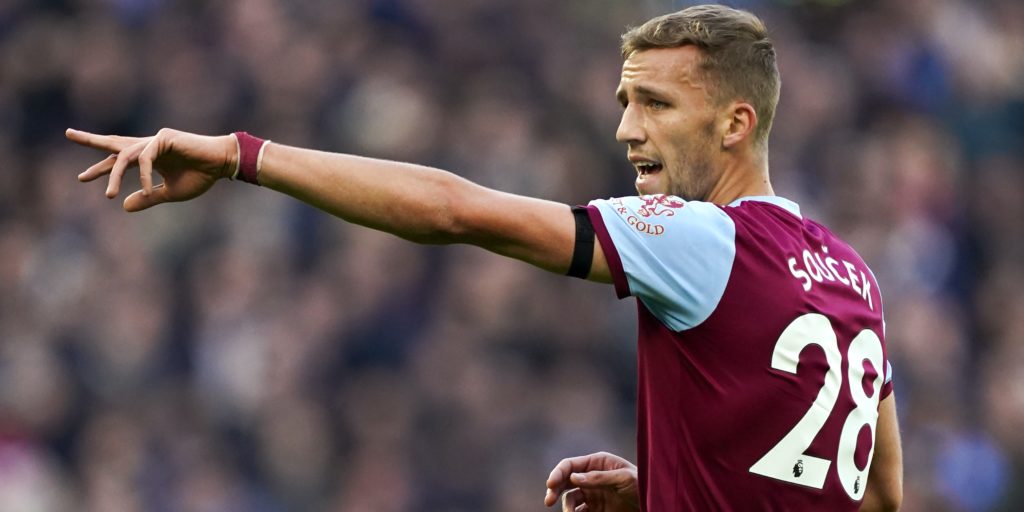 The Czech has made four appearances for the Hammers.

West Ham have extended the loan of midfielder Tomas Soucek until the end of the season.

The Czech joined the Hammers in January from Slavia Prague on a deal until the scheduled end of the season in May before the coronavirus pandemic shut down the league.

But in light of the planned resumption, Premier League rules were changed to permit loan deals due to end before June 30 to be extended until the revised completion of the campaign.