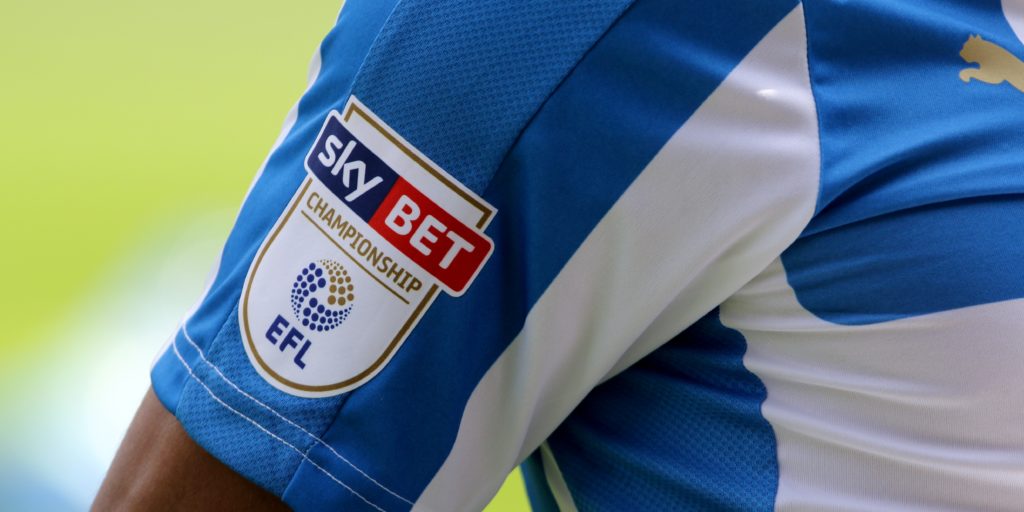 Meeting was held on Tuesday.

English Football League clubs have voted to retain promotion, relegation and the play-offs and to use an unweighted points-per-game system to decide the final table if the season is curtailed.

The model was the one set out by the EFL’s board, and the league said it was “overwhelmingly agreed” to adopt it into the competition’s regulations at a meeting on Tuesday.

Leagues One and Two will vote later today on whether to curtail the 2019-20 season using the agreed model.

The Championship is set to play on, with the competition set to restart on June 20.

Barnsley and Tranmere set out alternative plans to the one proposed by the EFL board.

Barnsley’s removed relegation in any division which had to be curtailed, while Tranmere’s suggested adding a margin for error to the basic points-per-game calculation.

Three other clubs – Lincoln, Ipswich and Stevenage – had also put forward amendments to the EFL board’s proposal, but the original plan set out by the league is the one which has been adopted.