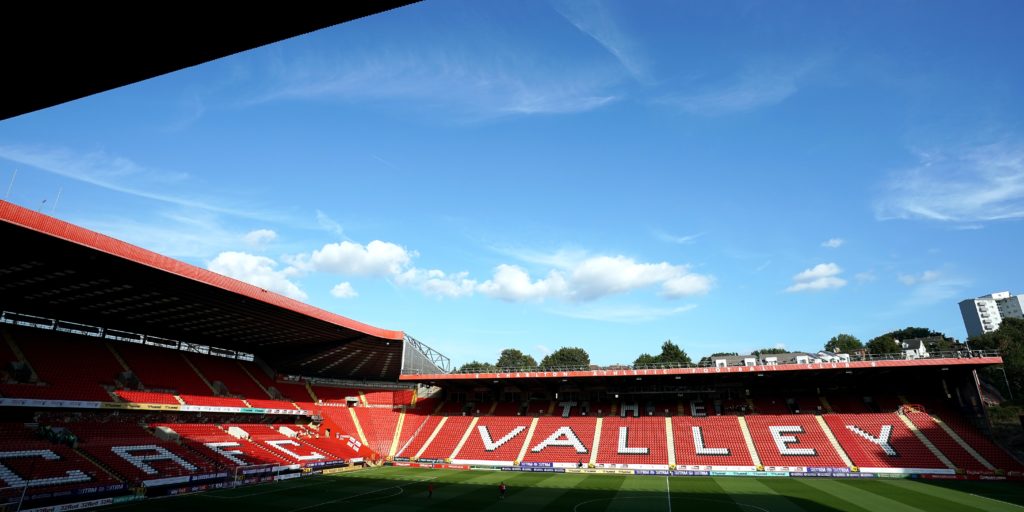 The Addicks have new owners again.

Charlton have their third new owner in six months after a consortium led by Manchester-based businessman Paul Elliott completed its takeover of the club.

Elliott has taken control of East Street Investments, the company that owns the Addicks, from Tahnoon Nimer, who himself bought the club from Roland Duchatelet in January.

Elliott said on the club’s official website: “On behalf of the consortium I am delighted to have been given this opportunity to take ownership of Charlton Athletic.

“I recognise this club means so much to its fans and I will take the responsibility very seriously.

“I will be looking to ensure the stability of the club moving forward so we can look to put behind us the recent boardroom events and concentrate on building a unified boardroom and a unified football club.”

Ahead of the Championship’s resumption after the coronavirus crisis, Charlton currently languish in the third relegation place, two points away from fourth-bottom Hull.

Elliott, who began his business career in property, added: “I know that this club has passionate fans and we will need every bit of that passion, together with determination and hard work of everyone at the club as we restart this season.

“Our immediate focus will be on getting behind the team and the manager and giving ourselves the best opportunity of staying in the Championship.”