Home News Holebas, Gomes and Mariappa stick around at Watford until end of the season

Holebas, Gomes and Mariappa stick around at Watford until end of the season 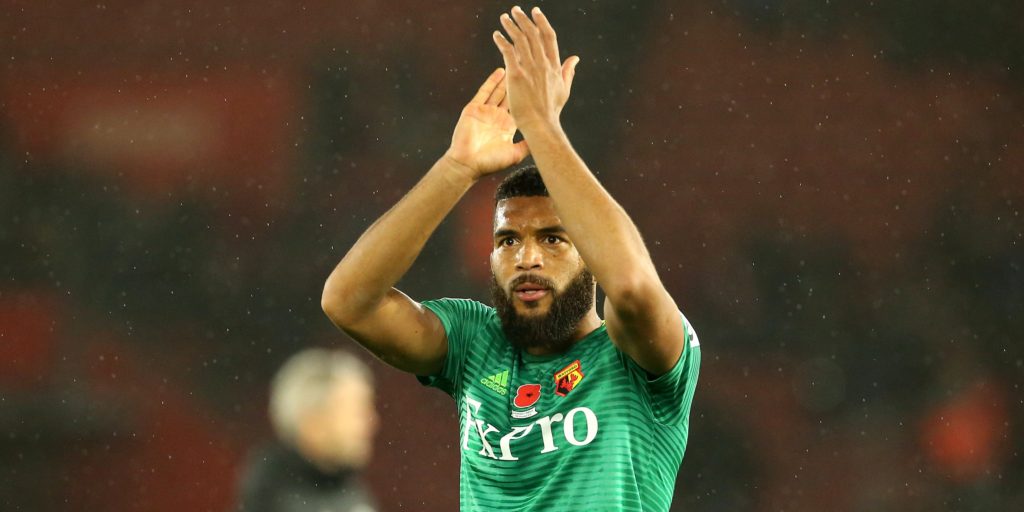 The contracts of the three players were due to expire on June 30.

Watford remain in talks with Jose Holebas, Heurelho Gomes and Adrian Mariappa over their long-term futures after announcing the trio have agreed short-term contract extensions to cover the remainder of the delayed Premier League season.

The deals of the three players were due to expire on June 30 but they have agreed to the FIFA-approved contract extensions which cover for the fact that leagues across the globe have been delayed due to the coronavirus pandemic.

And a statement from the Hornets said discussions were ongoing with the players over the next step as they near the end of their contracts.

“Individual talks continue between the trio and the Hornets with regards to their respective Vicarage Road futures,” the statement said.

Mariappa, 33, has made 18 appearances for Watford this season. Last month he revealed he had tested positive for Covid-19 during the first round of the Premier League’s testing programme.

Fellow defender Holebas, 35, has played 13 times for the Hornets this term while 39-year-old goalkeeper Gomes has made only three appearances.