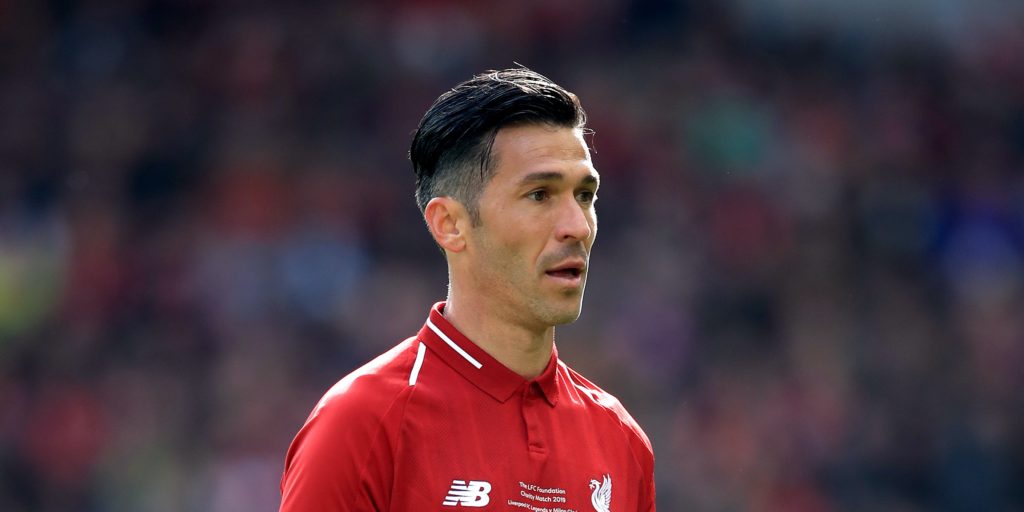 Spain’s top-flight will return on Thursday night behind closed doors.

Luis Garcia expects the absence of fans to have a profound affect when LaLiga returns this weekend as players work with sports psychologists to handle the lack of atmosphere in stadiums.

Spain’s top-flight will return on Thursday night with the derby clash between Sevilla and Real Betis, the second major European league to resume amid the coronavirus pandemic following the Bundesliga.

The experience in Germany has shown that home advantage has all but disappeared as games are played behind closed doors, and ex-Barcelona and Liverpool forward Luis Garcia is expecting to see the same in Spain.

“We’ve seen in the Bundesliga in the first couple of weeks that a lot of away teams have been winning,” he said on a LaLiga conference call.

“You think of a stadium like Ipurua where Eibar play, and the crowd is right next to you, they can make that stadium feel like a box and the big teams don’t like to play there – you can’t play your game and you have to adapt and they use that advantage.

“But now it’s gone because the fans aren’t there and it looks more like a training session. The teams that adapt fastest to the situation will make the most of the games.”

To help adapt, Garcia said several clubs were working with sports psychologists to ensure they focus on events on the pitch within the strange atmosphere.

“Players are players but they are also human beings that have problems with family, friends, they might have lost people so it is to help them to overcome this situation, and also to help them to understand the new situation,” Garcia said.

“Part of that is to try to adapt, what are they going to find when they go into the pitch without the crowd?”

LaLiga will attempt to make the difference less obvious to the viewing public, with TV broadcasts set to use recordings of crowd noises previously recorded in the respective grounds, while also employing what it calls ‘virtual stands’ – showing images of fans in club colours.

With games pencilled in for most days of the week from Thursday’s resumption to the final day of the season on July 19, LaLiga is hoping to make a major push internationally, and will offer fans the chance to view games for free in the UK via Sky Sports or a free trial of Premier Sports.

As with the Bundesliga, LaLiga is returning amid strict protocols and regular testing, and 41-year-old Garcia said he would personally have no concerns over playing.

“Of course it’s quite particular, but for me no,” he said. “I miss football so much that if they told me now I would go straightaway. It’s true it’s a little bit scary to think about this issue but with all the protocols LaLiga has, nobody has to be scared of that.”

Thursday’s match will put the focus on the battle for Europe with Sevilla sitting third in the table, five points clear of seventh-placed Valencia amid the scrap for Champions League and Europa League places.

But LaLiga has issues to settle up and down the table, with several clubs in danger of relegation and only two points separating leaders Barcelona from fierce rivals Real Madrid.

Unsurprisingly for a former Barcelona and Atletico Madrid player, Garcia is backing the defending champions to hold off Real over the remaining 11 games but admitted it would be tight with both clubs welcoming back key players from injury.

He said: “Both teams have great chances, both teams recover some of their best players but in my opinion, Barcelona have had the opportunity to work more with their new coach Quique Setien – and of course I’m a former Barcelona player so that has something to do with it!

“I think Barcelona with those two points will be able to reach again the LaLiga trophy.”

:: LaLigaTV, featuring all live matches from Spain’s top-flight, is available free to Sky UK customers during the entire month of June. To sign up, visit premiersports.com and enter promo code: BACKTOWIN.