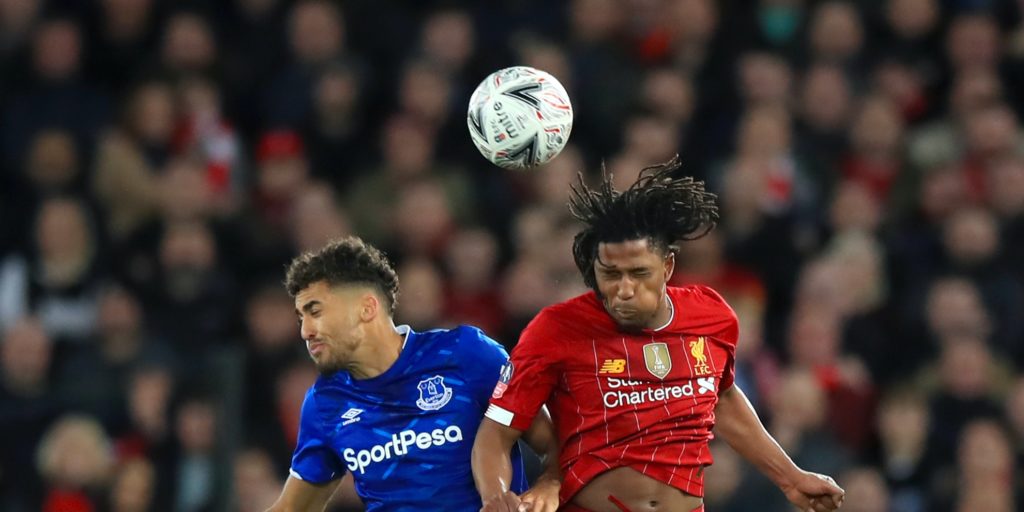 The match could see Liverpool claim the Premier League title.

The Merseyside derby will be played at Goodison Park on June 21 after Liverpool City Council gave the go ahead for Everton and Liverpool to complete their remaining at fixtures at home.

Everton are due to host Liverpool when both clubs resume their campaigns in 11 days’ time, and the match could see Liverpool claim the Premier League title if Manchester City lose to Arsenal next Wednesday.

That had led to concerns fans could congregate around the ground in breach of restrictions imposed due to the coronavirus pandemic, but following meetings involving the clubs, health authorities, the police and the council, the match has been given the green light.

A statement from the Deputy Mayor of Liverpool, councillor Wendy Simon, said: “We are satisfied that the considerable evidence and guidance provided by the Government, Everton and Liverpool Football Clubs, public health colleagues and Merseyside Police will ensure that the outstanding fixtures for the 2019-20 Premier League season can be safely and securely played at both Goodison Park and Anfield.

“A lot of factors have been taken into consideration by the (Ground Safety Advisory Group), especially the safety of the players, match officials and staff in attendance at both stadia.

“We are confident the measures in place will allow the matches to be held behind closed doors without any detrimental impact to all concerned and recommend to the city council that the safety certificates for both grounds be amended to allow this to happen.”

The match between Everton and Liverpool is due to be the first Merseyside derby to be broadcast on free-to-air television since the Premier League was launched.

The match was one of two listed as ‘venue TBC’ when the Premier League published its initial fixture list for the remaining 2019-20 matches last Friday.

It had been one of five games which the UK’s football policing lead, Deputy Chief Constable Mark Roberts of South Yorkshire Police, said on May 29 local forces had requested to be played at neutral venues.

Merseyside Police immediately appeared to contradict DCC Roberts by saying they were happy to police matches in the city.

As recently as May 1, Premier League clubs were told that all the remaining matches would need to be played at eight to 10 approved neutral venues.