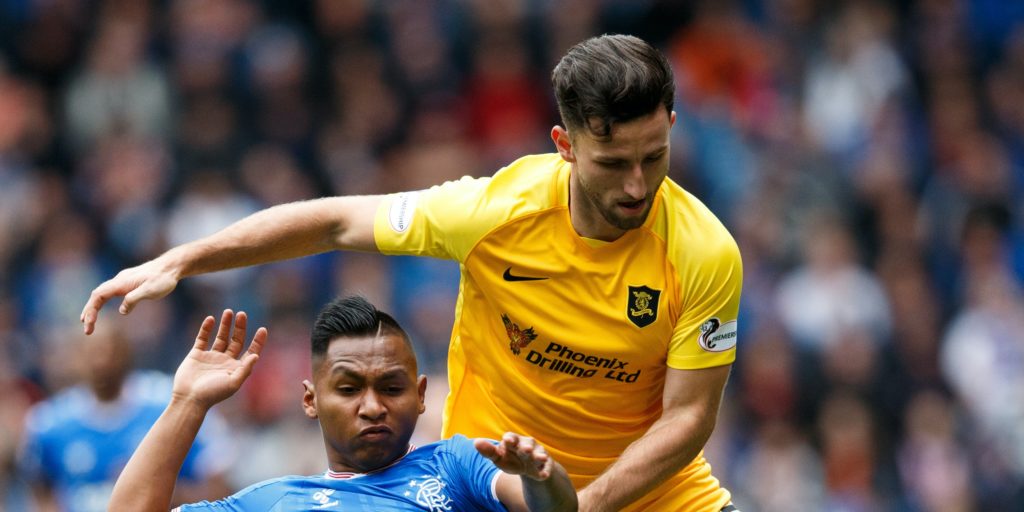 The former Airdrie and Morton defender moves to Fir Park on a two-year deal.

Motherwell have completed the signing of Ricki Lamie from Livingston.

The former Airdrie and Morton defender moves to Fir Park on a two-year deal after rejecting a new contract offer from Livi.

Manager Stephen Robinson told the club’s official website: “Ricki is someone I’ve followed since watching him at Morton.

“I believe he will add to our defence and can play in numerous positions, including centre-back and left-back.

“He gives us balance to the left side and has very good Premiership experience. He’s also a good age, with great enthusiasm to keep improving, which impressed me.”

Lamie, 26, added: “I’m really looking forward to getting started and being part of the continued success of the club, on and off the pitch.

“It will be a bit strange coming in to a new club given the present circumstances, but I’m excited at being able to meet up with the boys in training soon.”