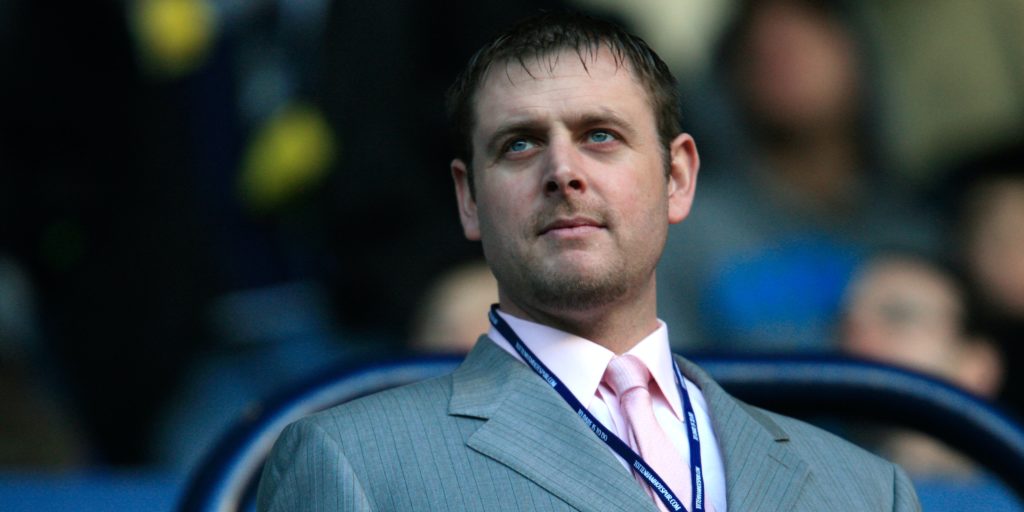 The Posh owner claims he was told in May “there’s no reason not to finish the season”.

Peterborough owner Darragh MacAnthony has criticised the English Football League’s handling of the crucial vote on Tuesday which saw the League One and League Two seasons curtailed.

MacAnthony has been outspoken on the process which has seen Peterborough narrowly miss out on a place in the League One play-offs, hitting out at football clubs for voting against playing football.

But the Posh owner on Wednesday suggested his club had been misled as the EFL had indicated for several weeks that the season would be completed, leading them to opt against furloughing players.

“Every letter from the EFL stated that we wanted to finish the season and we went along with that,” MacAnthony said on Sky Sports’ ‘The Football Show’.

“We voted for football. We will always vote for football. I understand the health concerns but we’ve now been told football is back – the Premier League is back, the Championship is back. The EFL is 71 clubs and we’ve been told we can’t play football so it’s devastation and disappointment.”

MacAnthony also said he was disappointed the EFL had not done more to balance out Tuesday’s bad news by presenting plans to start next season, or to provide financial relief as clubs struggle with the loss of revenue.

“So many things could have been done in the last four or five weeks that weren’t done,” he said. “That’s why I’m disappointed with the EFL. It would have been lovely to find out what are we looking at starting date wise.

“Have you, the EFL, had a conversation with the PFA about wage cuts?

“Has the EFL done a deal on the bailout? We’ve had some really crappy news, so give us some good news for the future.”