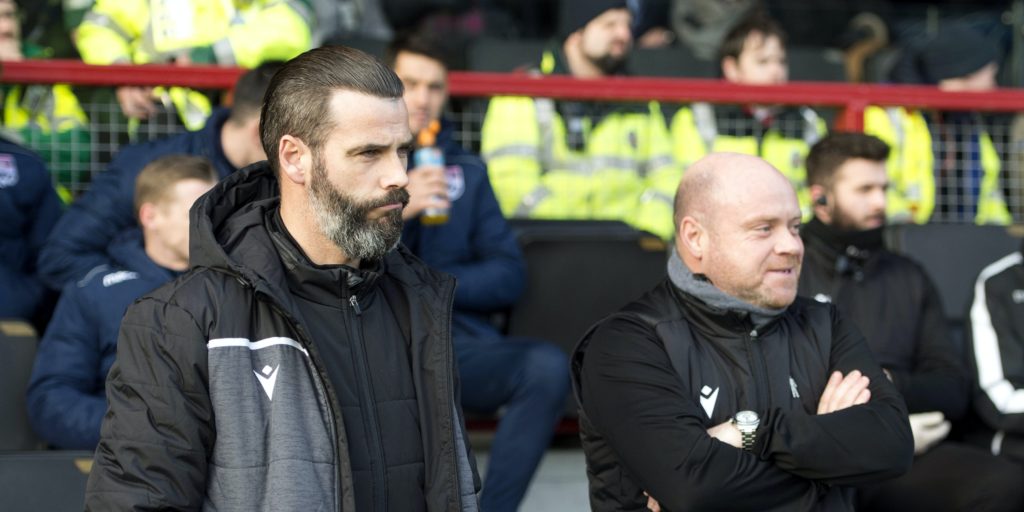 Ferguson has shared the managerial role with Stuart Kettlewell since their appointment in March 2018.

Ross County co-manager Steven Ferguson has been promoted to chief executive of the Scottish Premiership club.

Ferguson has shared the managerial role with Stuart Kettlewell since their appointment in March 2018, and helped guide the club to top-flight safety.

Kettlewell will now assume the role of manager on an individual basis, assisted by Richie Brittain and with Don Cowie as first team coach.

In a statement the club said: “Steven’s wealth of experience within the club will be a huge asset to this role that will mean focusing and developing each function of the organisation including the football, commercial, operations, academy and community departments.”