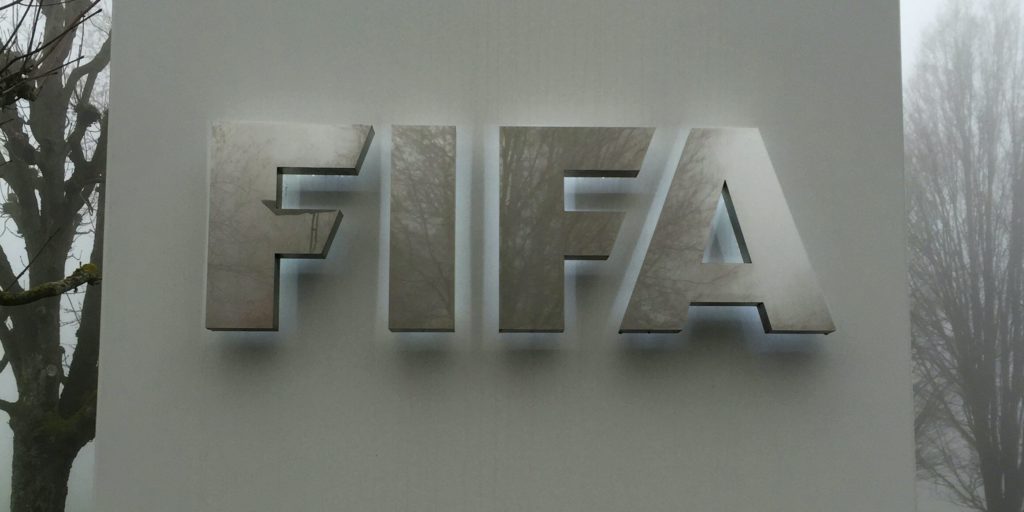 The Premier League has already said the next window will not open until the end of the delayed campaign.

Football leagues will be allowed to open transfer windows before the current campaign is concluded under new regulations issued by FIFA on Thursday.

The world governing body announced the measures in response to the delays to leagues across the globe caused by the coronavirus pandemic.

Premier League chief executive Richard Masters has already said England’s top flight will not allow clubs to sign players before July 25, after the delayed campaign is brought to an end.

Most European leagues have similar plans in place, but FIFA’s new regulations would allow for windows to open earlier, stating that “associations following a dual-year calendar are permitted to commence the ‘first registration period’ for the 2020-21 season prior to the completion of the 2019-20 season, subject to conditions”.

FIFA also announced that players would be allowed to play for up to three clubs – rather than the usual two – during the same season.