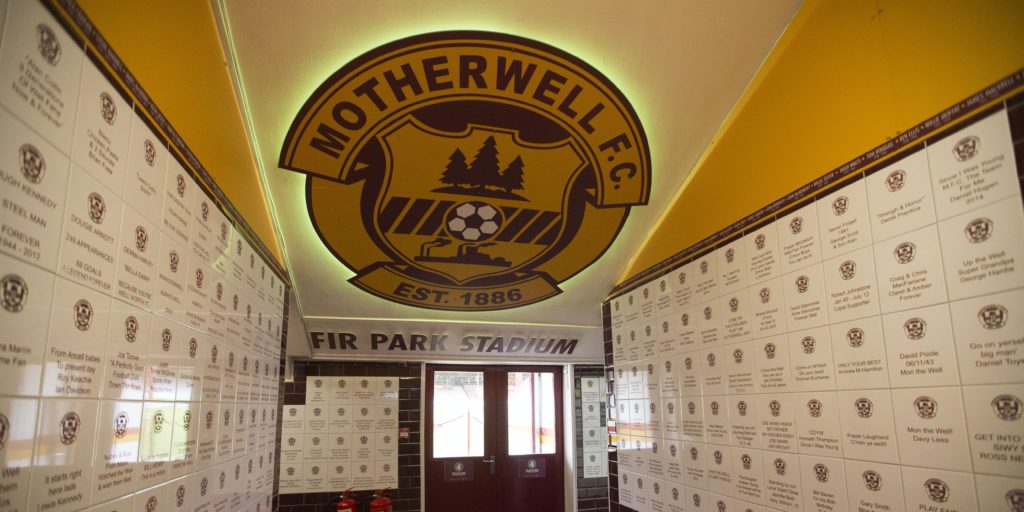 Motherwell have completed their second signing of the week by bringing in striker Jordan White.

The former Inverness forward had signed a pre-contract earlier this year but his destination was never confirmed.

The 28-year-old played for the likes of Clyde, Falkirk, Stirling, Livingston, Wrexham and Barrow before arriving in the Highlands two years ago. He netted 26 goals for Caley Thistle.

Manager Stephen Robinson, who also signed defender Ricki Lamie this week, told the club’s official website: “Jordan adds to our front line and brings a new dimension to what we have already. He adds competition, gives us options and something we didn’t have last season.

“I’ve watched Jordan on numerous occasions and he is more than just a target man. He can run in behind and cause defenders problems throughout, as well as bringing others into play.”

After signing a two-year contract, White said: “I’m buzzing to get started and looking forward to the challenge ahead.

“I’ve had to wait a while to get the opportunity to play in the Premiership and I couldn’t think of a better place to start.

“It’s a club that really excites me in the way they go about their business on and off the park, and I can’t wait to be a part of it.

“I’ve scored over 100 goals in Scottish football, and I’m determined to add many Premiership goals to that list and be a success.”