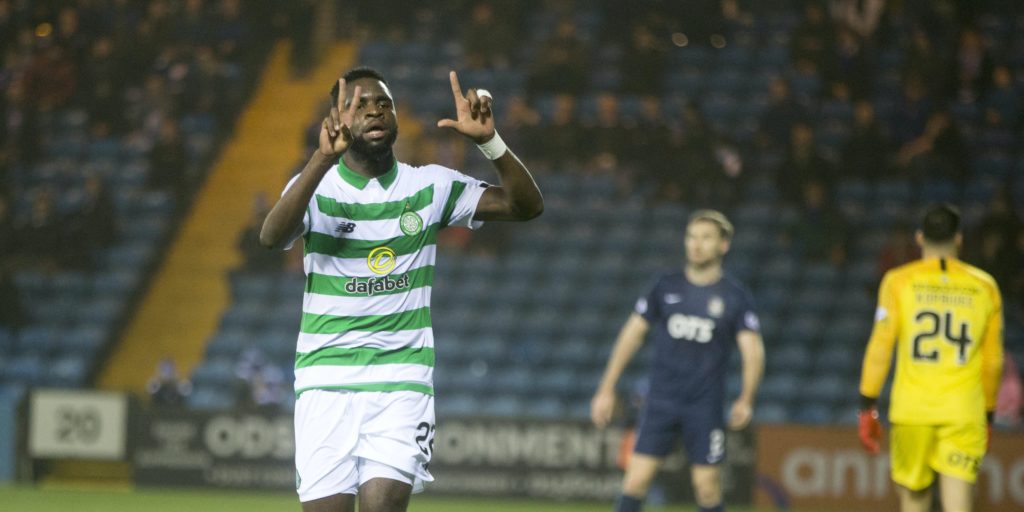 Celtic striker Odsonne Edouard has been crowned the Scottish Football Writers’ Association player of the year.

The Frenchman netted 28 goals for Celtic last season including 22 in 27 league matches.

It is the seventh year in a row that a Celtic player has won the award and Edouard follows Kris Commons, Craig Gordon, Leigh Griffiths, Scott Sinclair, James Forrest and Scott Brown in claiming the prize.

Griffiths took the trophy on the previous occasion the award did not end up at Celtic Park, winning it in 2013 while playing for Hibernian.