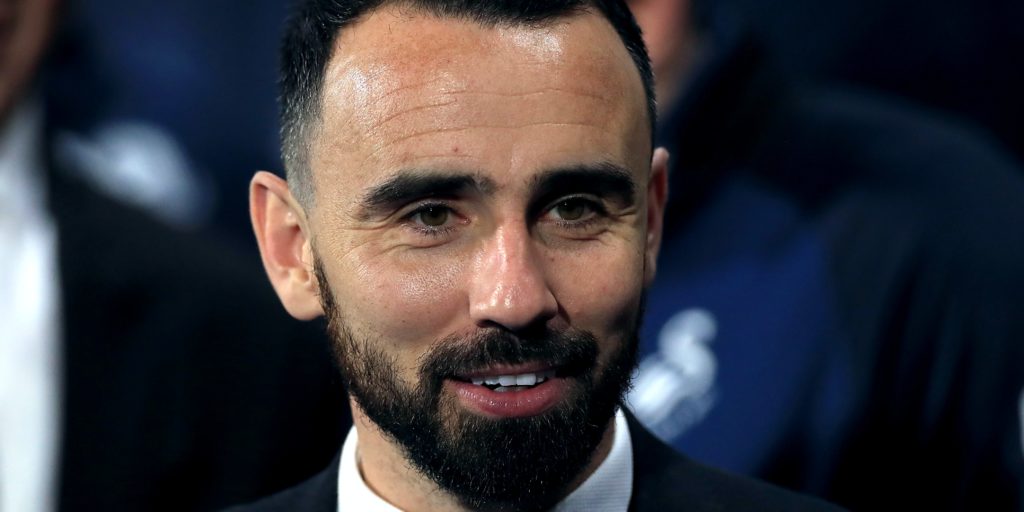 The 37-year-old said he wanted to spend some time out of the game.

Former midfielder Leon Britton has stepped down from his role as Swansea’s sporting director.

The 37-year-old said he wanted to spend some time out of the game, having been involved with the Swans behind the scenes following his retirement from playing in May 2018, first as an advisor to the board and then as sporting director from September last year.

“I’m obviously disappointed to leave,” Britton said on the club website. “But the time is right for me to take a break, spend some quality time with my family and enjoy the freedom and flexibility of a ‘normal’ life.

“From the time I joined Chelsea as an eight-year-old, moved to Arsenal at nine and became a full-time apprentice with West Ham at 16, football has dominated my life.

“I was always going to take some time out when I finished playing, but Trevor (Birch, chairman) asked me to help him in his restructure of the football side of the club when he arrived; a task that escalated following the departure of Graham Potter to Brighton.

“I said I would help because I love the club, always will, but it was always my intention to step back once things had settled down, which it has following the arrival of Steve (Cooper, head coach) and Andy (Scott, head of recruitment).”