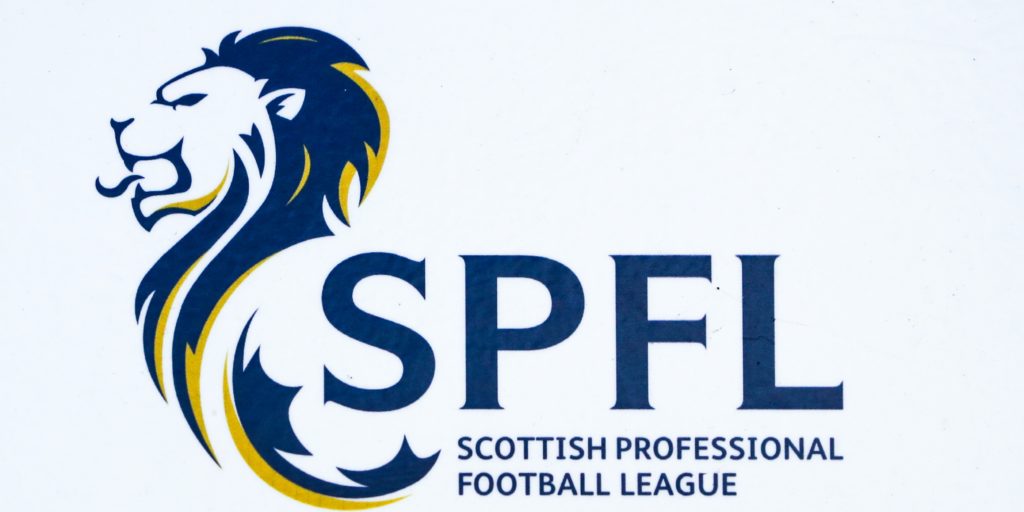 Former Hearts chairman Leslie Deans has called on the Scottish Professional Football League to “impose” reconstruction if a majority of clubs want it.

The lawyer has warned that the alternative could mean lengthy litigation which could delay the start of the Scottish Premiership, threaten Scottish clubs’ participation in European competition and eventually cost GBP 8million.

After earlier reconstruction attempts fell at an early stage, the SPFL hierarchy has proposed a permanent 14-10-10-10 set-up featuring two extra teams in the Premiership and in the league itself.

Clubs have been given until 10am on Monday to cast their indicative votes with a general meeting to follow seven days later if enough support exists.

Hearts, Partick Thistle and Stranraer will be consigned to relegation if the proposal does not have the backing. The bar is set high. Eleven of the 12 Premiership clubs need to vote in favour along with 17 of the top 22 clubs in total and 75 per cent of the league overall.

Reconstruction attempts initially fell because a number of top-flight clubs did not want a temporary fix which would leave them open to mass relegation in two years’ time. But the likes of Aberdeen and Ross County have previously indicated they were not in favour of permanent change.

In an open letter to the SPFL which has been sent to the PA news agency, Deans wrote: “Will our clubs elect for a new dawn and reconstruction to 14-10-10-10 where no club suffers major harm and damage or do they reject the opportunity before them?

“And if more than 21 of our 42 clubs give the SPFL board’s proposal a positive response, will the board use the executive powers it possesses to impose reconstruction?

“Neil Doncaster said on Sky TV as recently as last Friday that the board could not go against the will of the majority of the clubs. An imposed reconstruction would prove he spoke with honesty and integrity.”

Deans, who was Hearts chairman in the late 1990s, added: “Partick Thistle’s excellent statement on June 13 calls for clubs to come together and cause no lasting harm. The alternative is the litigation which Hearts, and perhaps others, will have to pursue.

“I believe the already strong case is strengthened by the restraint of trade principle and recent decisions in France and Belgium. The SPFL board should consider the damage this litigation could cause.

“Firstly, as someone who’s been in the legal profession for 45 years, I can assure them it could be months or years before any case is finally settled. The legal process can be slow and the courts are, like us all, affected by the lockdown.

“Secondly, Hearts could seek interdict to prevent the league starting. Whilst there’s no guarantee the court would grant this, if they did, would the Sky TV deal be adversely affected?

“How would clubs entering European competitions be affected? No competitive matches before European games? Would UEFA suspend the participation of Scottish clubs until the proceedings were completed?

“And if Hearts ask the court to ring fence GBP 8million to cover potential damages and costs, how would a club who voted yes feel when their payment from SPFL was drastically reduced?

“How do they tell their manager that his already meagre budget was being reduced? And how would they react to a board who had the power to avoid all this yet refused to exercise it?”

Hearts, Thistle and Stranraer were relegated as a result of the decision by clubs to end the season early amid the coronavirus pandemic.

Hearts now face the prospect of waiting until October for their next game while the SPFL targets an August 1 date for the Premiership kick-off. The Championship season could be reduced to 27 matches instead of the usual 36.

Thistle are in doubt over whether League One will start at all next season as the costs of playing behind closed doors and testing players and staff for Covid-19 have created major uncertainty among lower league clubs.

In a statement on Saturday, the Jags, who were two points adrift with a game in hand when football was suspended, warned of “long term and serious” harm to their club if reconstruction failed and pleaded with their fellow clubs to “do no harm”.

Hearts owner Ann Budge has consistently stated she would pursue legal action if her club were denied their top-flight status.