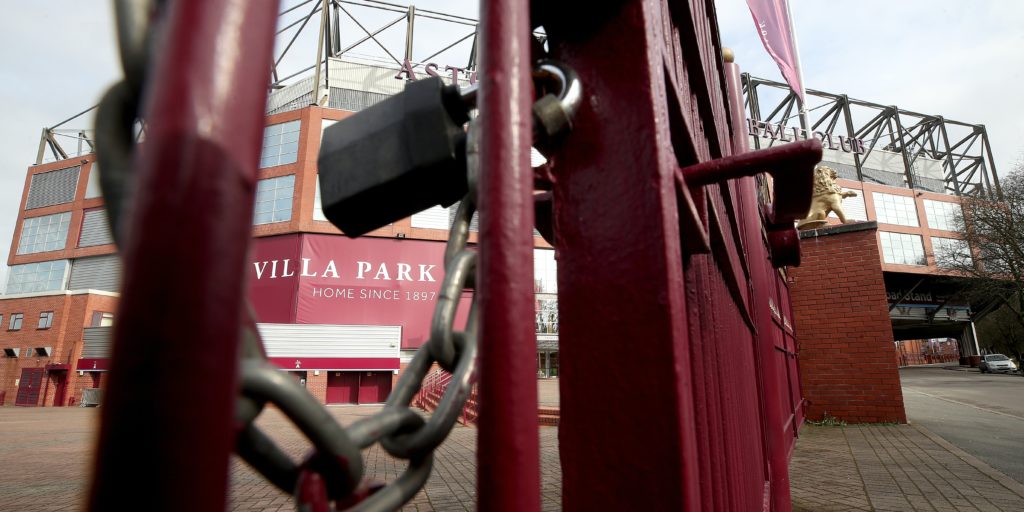 The remaining 92 matches of the 2019-20 season will take place without fans.

The Premier League is set to resume on Wednesday amid the coronavirus pandemic, having been suspended since March 13.

All the remaining 92 matches will be played behind closed doors, and here the PA news agency looks at which personnel will be involved on a match day, both inside and outside a stadium.

Match day squads have been increased to 20 per club, with the Premier League having adopted the temporary dispensation to the laws which allows for up to five substitutes in a match.

Backroom staff for a match can number around a dozen per club, so we’re looking already at a figure around 64, with 110 the maximum number allowed in the ‘red zone’ area in and around the pitch at any one time.

For every game there will be the referee, his two assistants, a fourth official and a referee’s assessor.

There will also need to be on-site staff responsible for the effective operation of the HawkEye systems used for goal-line technology and VAR offside decisions.

As well as the club doctors, a minimum of four paramedics would need to be on site, plus an ambulance driver. Premier League matches can require up to 30 safety officers in normal times but the figure is set to be much lower without crowds present.

It is understood that up to 25 written media will be permitted per match, spread across a bigger area than usual in the tribune to ensure social distancing can be achieved.

Broadcasters can require around 70 staff in total, spread between the zones of the stadium. This includes cameramen, producers, sound engineers, technicians, commentators, pundits and many more.

Individuals will be on hand to maintain the pitch and undertake any essential work required on the surface during the match.

This will vary from match to match, depending on the level of risk associated with each game.