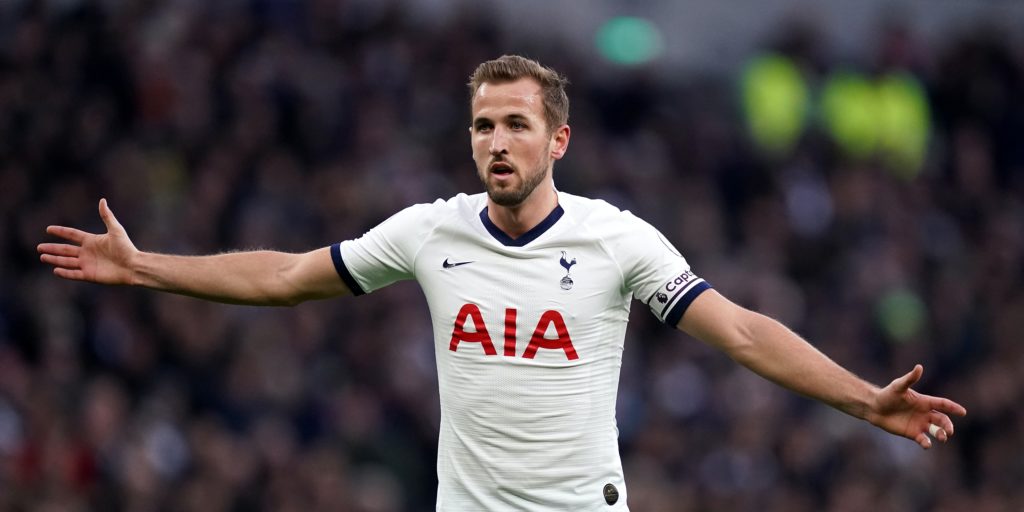 The three-month lay-off gave the likes of Kane and England team-mate Marcus Rashford time to recover from injury problems.

The Premier League returns this week after a three-month hiatus as the coronavirus pandemic gripped the world.

While many players were frustrated by the break, it came at a good time for others.

Here, the PA news agency takes a look at the Premier League players who used the shutdown period to recover from injury problems.

Undoubtedly the main beneficiary of the postponed season, Kane is now fully fit. The England captain has been out since New Year’s Day, having undergone surgery on a hamstring injury. While his recovery was going well, he was not due to return until late April, meaning he would not have been fully fit for the end of the campaign and would have had very little football going into Euro 2020.

Rashford was also a worry for the run-in to Manchester United’s season and Euro 2020 after suffering a double stress fracture in his back in January. The time off helped him fully recover and he will be fit and available for United.

The Tottenham forward’s benefit from the season grinding to a halt was two-fold. First of all, he recovered from the broken arm suffered in February which looked to have ended his campaign, and is now fit for the resumption. Secondly, he served his three-week mandatory national service in the South Korean military.

The Manchester City man had been out for seven months with a serious knee injury when the season was paused. He had made his return for the club’s under-23s and was back training with the first team. However, he was still some way off being ready for Pep Guardiola’s side. The break will have given him chance to build-up his fitness with the intention of being primed for selection upon the resumption.

Leicester were dealt a crushing blow just before the season was halted with news that their influential right-back Ricardo Pereira needed surgery to repair a knee ligament injury. The initial prognosis ruled him out until July, meaning he would have been missing as the Foxes tried to seal Champions League qualification. He remains in rehabilitation and it remains to be seen whether he can be back before the season ends.

The France international had not played since December because of a foot injury when coronavirus struck, although he was on the road to recovery. The break has allowed Pogba to fully recover and he will be fit and ready when things get restarted. Now Ole Gunnar Solskjaer just has to work out how to get the best out of him.