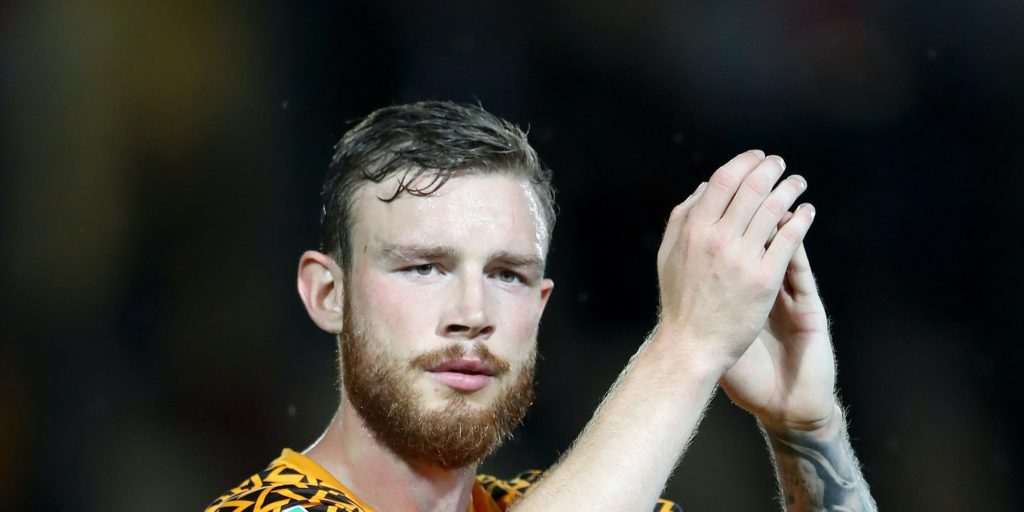 The defender scored the goal which kept Newport in the EFL in 2017.

Newport captain Mark O’Brien has retired from football at the age of 27 as he requires heart surgery.

O’Brien, formerly of Derby and Luton, scored four times in 127 appearances for the Exiles.

The defender netted the winning goal against Notts County in 2017 which helped Newport avoid relegation from League Two and retain their English Football League status.

A Newport statement read: “The club will be doing everything it can to support Mark at this difficult time.”