Home News Timeline of the Premier League’s suspension and return

Timeline of the Premier League’s suspension and return 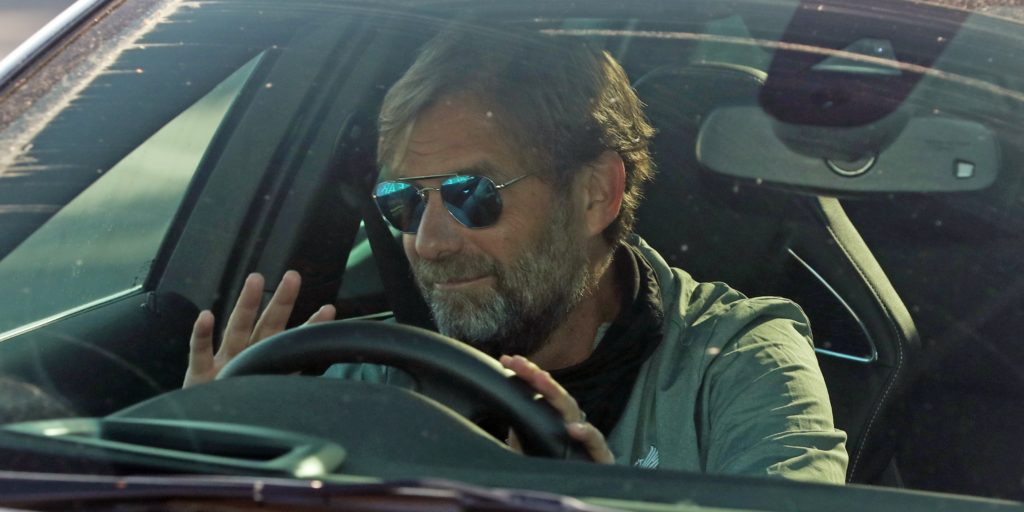 The Premier League returns on Wednesday after a three-month absence because of the coronavirus pandemic. Here is a timeline of the suspension and return of England’s top flight.

March 5 – The Premier League abandons the pre-match fair-play handshake routine for fear of spreading the virus.

March 11 – On the day a pandemic is officially declared, Arsenal’s match against Manchester City is postponed after Olympiakos owner Evangelos Marinakis tested positive for Covid-19 two weeks after the Greek side played the Gunners.
Liverpool host Atletico Madrid in front of 52,000 fans including 3,000 visiting fans. The Spanish capital at that stage accounted for almost half of its country’s cases.

March 12 – Arsenal manager Mikel Arteta tests positive for Covid-19, which forces all of the squad to go into self-isolation for 14 days.
Wolves draw with Olympiakos in the Europa League in Greece after failing to get the match postponed, while Manchester United beat LASK in Austria behind closed doors.

March 13 – After Chelsea follow Arsenal into mass self-isolation following a positive test for Callum Hudson-Odoi, and with a number of players at other clubs self-isolating with symptoms, all professional football in England is postponed until April 3 at the earliest.

March 19 – The suspension is extended until at least April 30.

March 29 – Tottenham striker Harry Kane claims the season should be scrapped if it cannot be completed by the end of June.

March 30 – Aston Villa captain Jack Grealish said he was “deeply embarrassed” after going to a friend’s house during lockdown. Newcastle become the first club to furlough staff, followed by Norwich, Tottenham and Bournemough in the next two days.

April 7 – Tottenham players are reminded of their responsibilities after some were spotted flouting social distancing rules as Jose Mourinho was seen working in a public park with Tanguy Ndombele.

April 8 – Premier League stars announce a #playerstogether initiative to donate money to the NHS and other causes.

April 13 – Tottenham perform a furlough U-turn followed by Bournemouth the next day.

April 27 – Some members of the Arsenal, Brighton and West Ham squads return for restricted training at their respective bases.

May 1 – Clubs commit to finishing the season at a meeting but were told neutral venues would be necessary, a stance which was publicly opposed by the likes of Brighton, West Ham and Aston Villa.

May 19 – Six individuals connected to three clubs test positive for coronavirus in the first round of screening.

May 27 – Clubs approve plans for a return to contact training two days after the Government publishes new safety guidelines.

May 28 – A provisional restart date of June 17 is set and television details are confirmed, including BBC live matches.

May 29 – Police statements indicate a small minority of games will need to be played at neutral venues.

May 30 – The fourth round of testing provides the first all-clear while the Government published guidelines that pave the way for sport to return.

June 4 – Clubs approve plans to use five substitutes to ease the burden on players.

June 5 – The fixture list is confirmed with only two matches possibly being played at neutral venues.

June 6 – No positive results from the sixth round of Covid-19 tests – the second all-clear.

June 10 – It is announced the Merseyside derby can take place at Goodison.