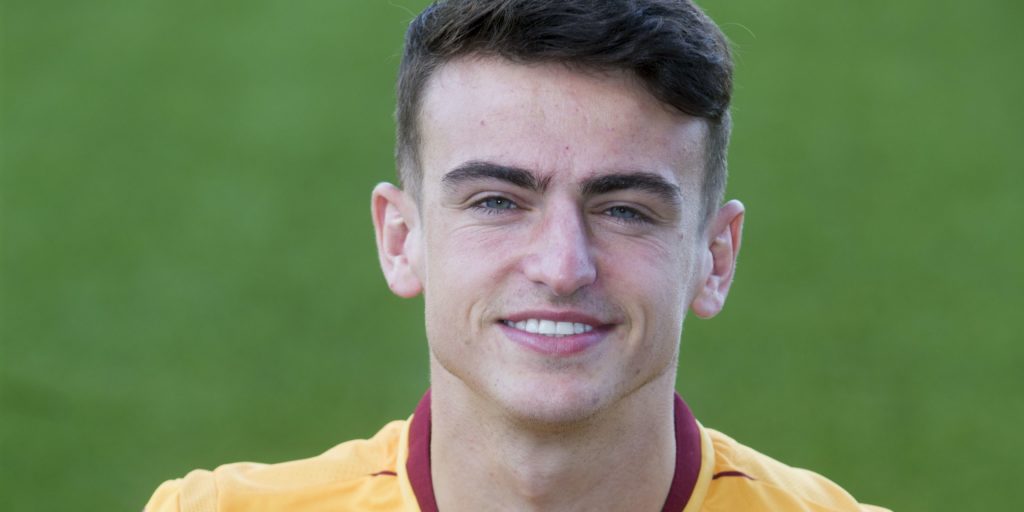 Harry Robinson, the son of manager Stephen Robinson, is among those to sign one-year contracts.

Barry Maguire is one of four players to sign a new Motherwell contract.

The versatile 22-year-old, who has made 14 first-team appearances, has agreed a one-year extension.

Robinson jr joined Motherwell on a short-term deal days before the coronavirus pandemic halted football, after leaving Oldham earlier in 2020.

Manager Robinson told the club’s official website: “We have secured the four young players on contracts and I feel they will boost our squad.

“Players know if they are good enough, they will get chances here, no matter what age they are.

“All of them have good attributes to hopefully keep improving, as well as pushing the players in front of them.”