Fernando Santos signs contract to remain as Portugal coach until 2024 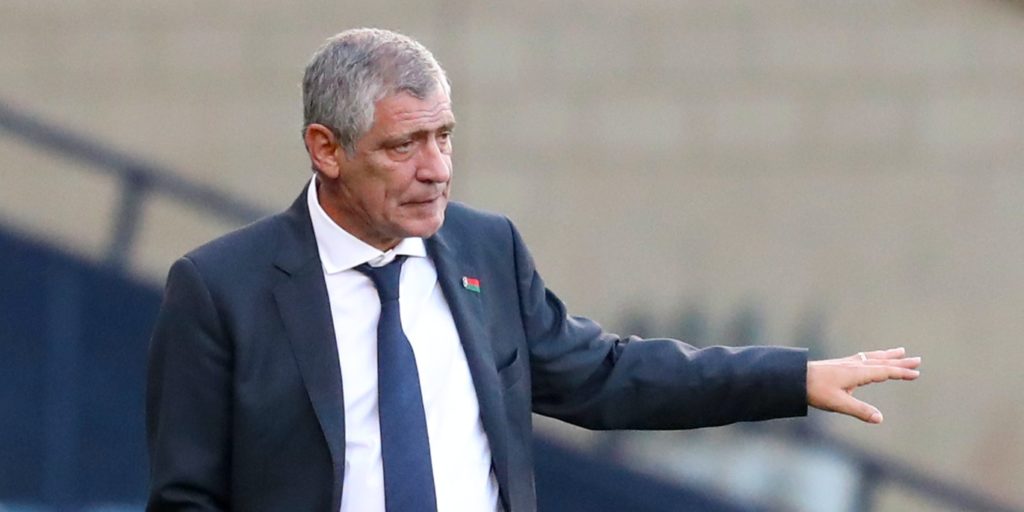 Santos has secured the most victories by a coach in charge of Portugal.

Fernando Santos has signed a new deal to remain as Portugal coach until 2024.

The 65-year-old led Portugal to glory at Euro 2016 and last year’s Nations League.

Santos, who was appointed to the role in 2014, has also secured the most victories by a coach in charge of Portugal.

President Fernando Gomes told the Portuguese Football Federation’s official website: “This decision was very easy as we are renewing the contract of a coach who is a European champion.

“This decision is made according to the evolution of our conversations and the moment we are in.

“When, in 2014, we signed the contract to establish the relationship with Fernando Santos, I said that it was a place that he wanted, that he really wanted.

“After six years and after everything we’ve been through together, I think this is a place that Fernando Santos deserves for what he gave to the national team and Portuguese football.

“He is a respected, respectful person and, above all, a winner.”