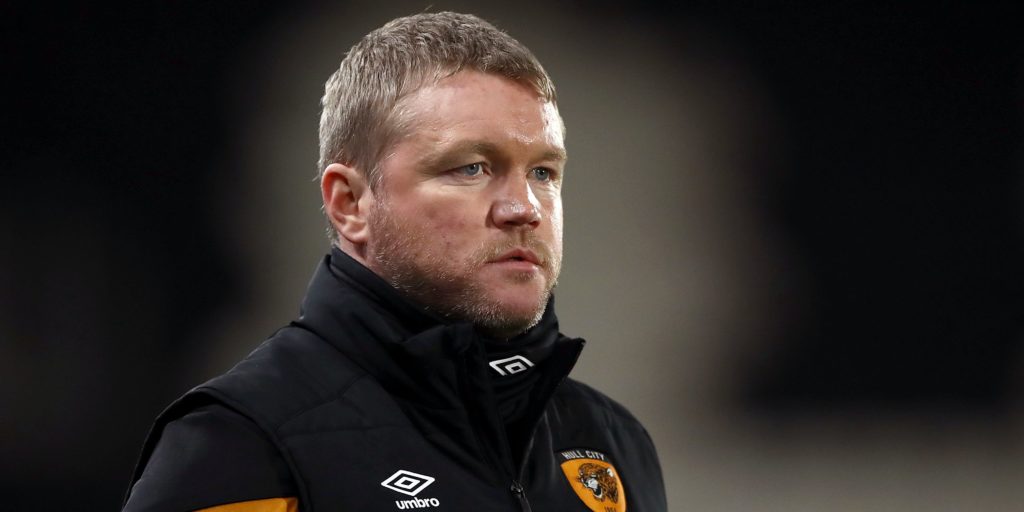 Eric Lichaj, Jackson Irvine, Stephen Kingsley and Marcus Maddison are all leaving at the end of June.

Hull’s bid to stay in the Championship has been served with a blow after it was announced their captain and vice-captain would not be seeing out the season.

Championship football returns on Saturday but skipper Eric Lichaj and deputy Jackson Irvine, plus Stephen Kingsley and Marcus Maddison, have been unable to negotiate agreements with the club ahead of their contracts expiring on June 30.

City are boosted by six players agreeing short-term extensions, the list headed by Angus McDonald who is back after beating cancer.

Jon Toral, Kevin Stewart, Dan Batty, Robbie McKenzie and Will Mannion are also sticking around, while the loans of Josh Bowler, Matt Pennington and Herbie Kane have been extended.

Striker Mallik Wilks will play in two games after the restart, with parent club and fellow strugglers Barnsley recalling him to Oakwell.

“It’s always a tough decision to let lads go who have helped the club on and off the field but all the decisions are made in the best interests of the football club,” said boss Grant McCann.

“Ultimately, at this stage of the season, we only want players that are fully committed to the club’s cause and our focus is firmly on working with the group that remains ahead of the last nine games.”

Hull resume against Charlton on Saturday, two points above the Addicks who occupy the final drop spot, but without a league win since January 1.