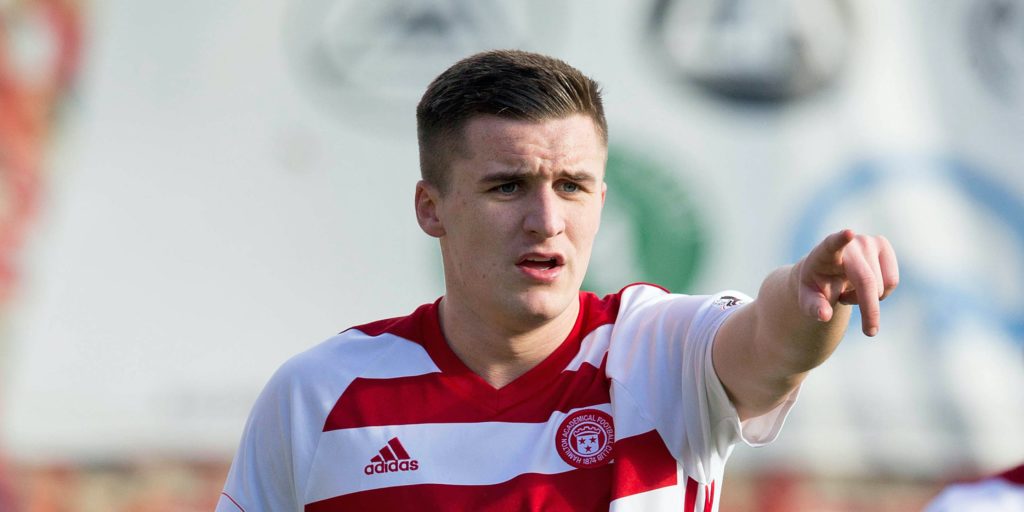 The 23-year-old will officially join Killie on July 1.

Kilmarnock have secured the signing of Hamilton right-back Aaron McGowan.

The defender has agreed a two-year contract after rejecting a new deal from Accies.

The 23-year-old will officially join Killie on July 1 after his Hamilton contract expires and his arrival comes on the day manager Alex Dyer signed a two-year deal himself.

The former Morecambe player told Kilmarnock’s website: “At this time in my career I felt like Kilmarnock was the right move for me.

“I spoke with (head of football operations) James Fowler and the gaffer about what they think I can bring to the club and they really made me feel wanted, which really helped sell me on the move.

“I’m really excited to get going and I believe this can be a successful move for both parties.

“I feel welcome by the lads and staff already and now it’s time to get my head down and start preparing for our first game of the season.”