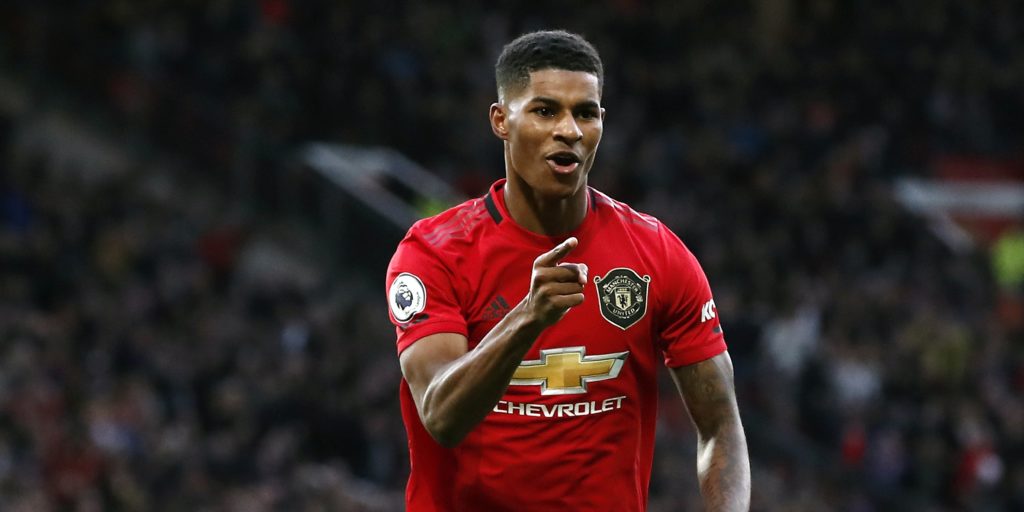 Teammates, football clubs and sports stars of the past have united to commend Marcus Rashford’s successful campaign to extend the children’s food voucher scheme into the summer holidays.

The 22-year-old Manchester United forward’s open letter to MPs resulted in a Government U-turn on Tuesday.

In response, his club tweeted: “A hero. An inspiration. One of our own. We are so proud of you, @MarcusRashford.”

Down the M62, Liverpool also complimented Rashford, posting: “Children in our region will benefit because of the actions of this remarkable role model.

“From Liverpool With Love.”

Rashford’s England team-mate Jadon Sancho, who plays for Borussia Dortmund, tweeted: “I stand by you all the way!

“Growing up in London a lot of the kids their parents struggled financially so having free school meals was a saviour! This one is close to my heart.”

Rashford’s club captain Harry Maguire said his efforts were “top class”, while United midfielder Juan Mata added “we are very proud of you”.

Tottenham’s official account posted: “Amazing work, @MarcusRashford. This will make a huge difference to so many young people across our communities.”

In Tuesday’s coronavirus press conference, Prime Minister Boris Johnson said he had spoken to Rashford to “congratulate him” on his campaign, adding: “I thank him for what he’s done.”