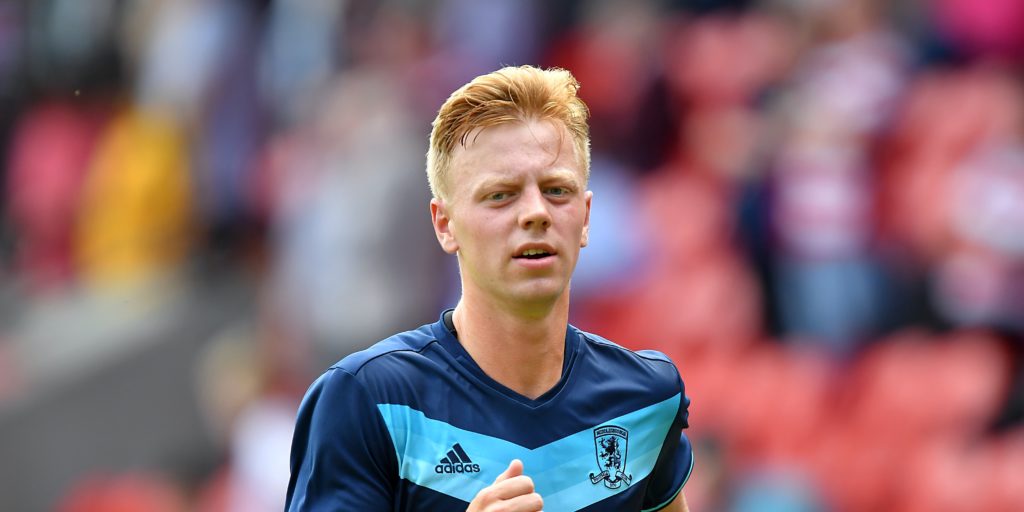 The 23-year-old follows Ricki Lamie and Jordan White in moving to Fir Park this summer.

The 23-year-old has signed on for two seasons and follows Ricki Lamie and Jordan White in moving to Fir Park this summer.

McGinley made one appearance for boyhood club Middlesbrough before joining Forest Green, where he played almost 100 times in two seasons.

“I feel he gives us real pace and athleticism in the back line. He is also very versatile and can play at left-back and centre-back.

“He is very composed on the ball and has real pace. He’s someone I feel that, if he can continue to improve, he can play at a high level.”

McGinley added: “I can’t wait to get started. I’ve been up the last few days and got myself settled ahead of training with the boys for the first time, and I’m ready to get going.

“It’s a chance for me to come and develop my game further, and work with a coach in Stephen Robinson who has a track record of making players better.

“Obviously it’s my first experience of playing in Scotland. But I’ve heard so many good things about Motherwell and I’m excited to be a part of it.”