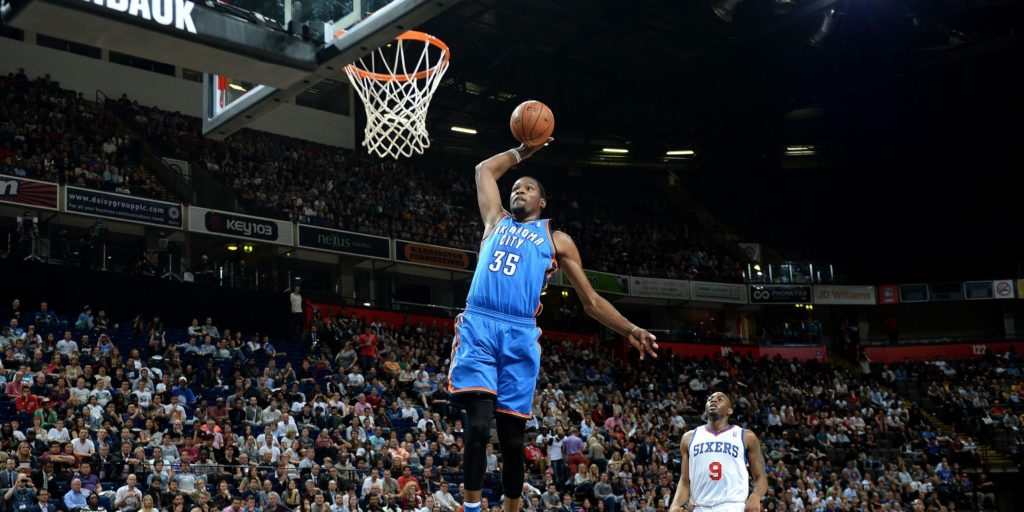 The Brooklyn Nets man also has the option to purchase a further five per cent share.

The Brooklyn Nets player, who is a two-time NBA champion and finals MVP, also has the option to purchase a further five per cent share.

Durant said in a statement: “I’m excited to partner with the Philadelphia Union for years to come.

“My team and I connected instantly with the Union coaching staff and leadership, as well as the team’s story.”

Philadelphia Union joined the MLS as an expansion team in 2010 and play in the league’s Eastern Conference.

The club’s principal owner, Jay Sugarman, said: “We want to be known as an innovator in our league and a team that is never satisfied with the status quo.

“Kevin brings us unique perspectives as a person, as a champion and as a sports icon.”