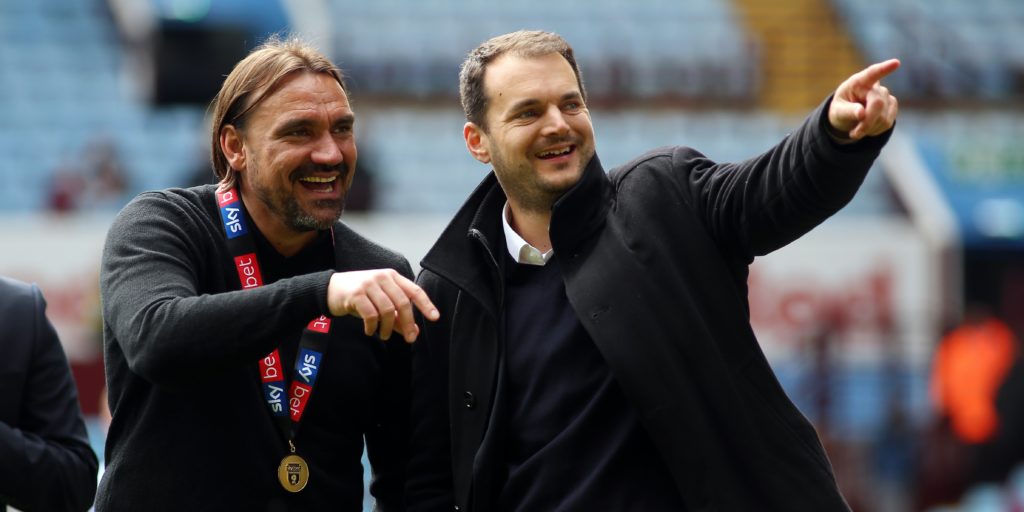 The Premier League club confirmed the positive test on Saturday.

The Norwich player who tested positive for coronavirus in the last round of tests has now returned a negative sample, the club’s sporting director has said.

The Premier League club confirmed the positive test on Saturday, after they had played a friendly against Tottenham the day before.

Stuart Webber told the Beautiful Game podcast that the player in question had now tested negative, and would undergo further tests.

“Luckily the player in question is completely fine, 100 per cent, there’s nothing wrong with him,” he said.

“He’s actually done an independent test with our doctor which has come back negative, which is confusing, so now he’s got to have a third test to see if that comes back negative and to check if he’s got antibodies which could prove that he has had it in the past but doesn’t have it now.

“The main thing is that he’s healthy and the rest of the group are healthy, but it’s a good wake-up call. We’ve done all of these measures and one of us could still get it, that’s quite scary really.”

Spurs said none of their players would need to isolate because they were not ‘close contacts’ of the affected player.

The Government defines a close contact as someone who has been within two metres of an individual who has tested positive for more than 15 minutes.

The Premier League is set to restart on Wednesday evening, with Norwich returning to action against Southampton on Friday.

English professional football was suspended on March 13 due to the pandemic.